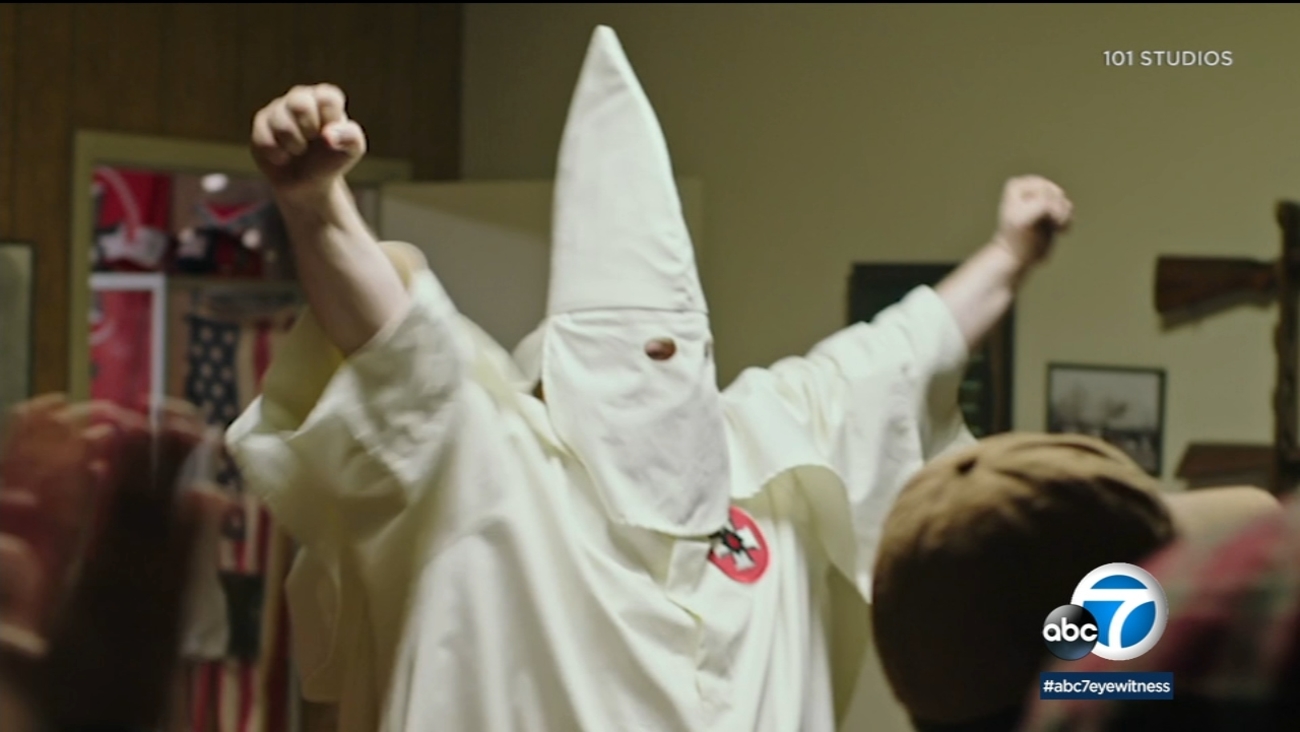 'Burden' tackles a KKK story based on real life

GLENDALE (KABC) -- The fact-based drama, "Burden," is new to theaters this weekend. It's based on a true story that happened in South Carolina back in 1996 involving a man who grew up in a family of white supremacists.

"I wanted to sort of take the hood off the Klansman and, low and behold, there's a person there," said writer/director Andrew Heckler, "And how do we reach that person and how do we turn that person?"

"Burden" features Oscar winner Forrest Whitaker as a pastor offering to help the ex-Klansman and his new family. Crystal Fox plays his wife.