'The Bachelor' Peter heads into an uncertain final rose ceremony 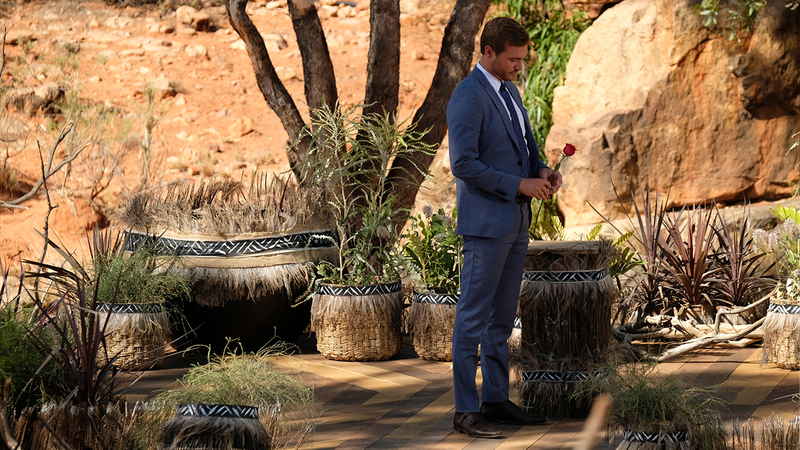 'The Bachelor' Peter heads into an uncertain final rose ceremony

NEW YORK -- "The Bachelor" finale kicked off part one with Peter meeting up with his family. His parents were very excited to learn that Madison was among the final two. They met her at their vow renewal on their first one-on-one date. He explained that Hannah Ann got his first impression rose. Peter told his parents all the dirty details about the fantasy suite and they were concerned that Madison waited so long to tell Peter her conditions for being with him and that she didn't want him to be intimate with anyone else.

Peter's parents and brother met Hannah Ann first. As Hannah Ann described her love for Peter, he wouldn't stop smooching on her shoulder. Dude, your parents are right there... Anyway, Hannah Ann really couldn't hold back her love and her parents said the two of them reminded them of themselves when they were younger. Barb, Peter's mother, just really appreciated how much Hannah Ann loves Peter. Peter Sr., his father, just loved how genuine she was. Peter meantime, couldn't help but cry to his dad about how hard of a decision he has to make.

The next day, Madison showed up to meet Peter's parents. Before they went in, they had a big talk. She told Peter that she wasn't doing well. Madison called him selfish more or less, and Peter said that she's the only woman who says that she hasn't told him how she feels. Madison told him that love isn't the issue, the issue is all the other "crap." She told him that she wanted to get through it and Peter told her, "It's not too late." Madison told Peter that she about the time she realized she loved him and Peter was excited to hear her say that. He's really trying to turn this situation around.

Eventually, they finally went in to meet up with Peter's family. Peter's family spoke with them about the situation and it was very awkward for all. Madison said to Peter's dad that she respects his parents so much and she genuinely wants what's best for him. Peter's brother asked him if he could stay sex-free until he's married to Madison. He's concerned that Peter goes out partying and "line dancing" after his work trips. He seems to think that Peter is going to have to compromise who he is to be with her. Peter embraces that notion though. Peter's mom asked Madison if Peter's spirituality is enough for her because it's not on the same level as her faith. Peter's mom told Madison that it's up to Peter to do what he wants on his journey. Yikes. Madison was very clear. Peter's mom is surprisingly defensive of Peter's sex life with other women.

After Madison left, Barbara cried and cried. She told Peter that Madison isn't there for him. Barbara said that Hannah Ann is the right person for him, she just wants Peter to be with "the best." She called Hannah Ann "an angel on earth." Peter told his family that he was leaning towards Madison, and Peter Sr. said but what about perfect Hannah Ann?! Then it was the clip of Barbara saying "Don't let her go, don't let her go. Bring her home to us," it's Hannah Ann! Peter got so upset with his mother and begged her not to "do this" to him. Well, it's clear who Peter's family likes.

The following day, it was time for Peter and Madison's last date. Peter took Madison in a helicopter ride and tour of Uluru, a giant rock. Madison keeps talking about how different they are and it seems like Madison is done. 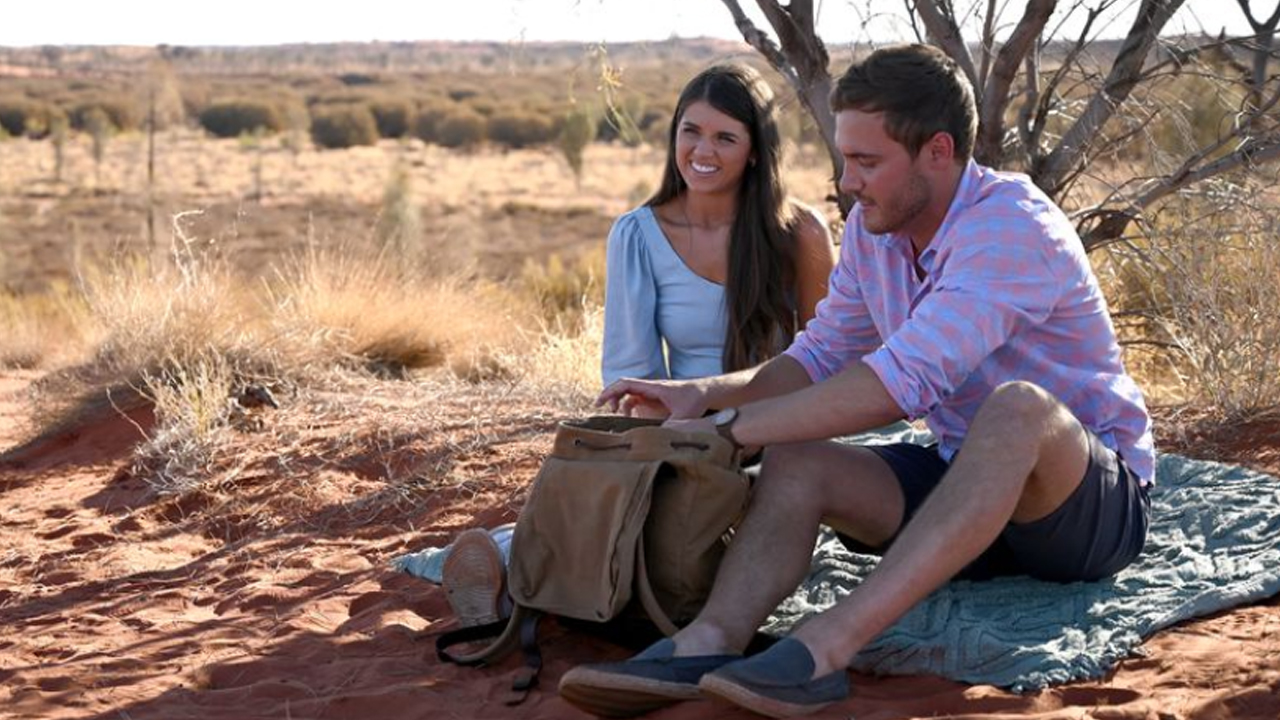 Once the helicopter landed, they sat on a blanket sipping champagne and Madison decided she wanted to end things. She told Peter that she didn't know if they could give each other what they need. Madison added that being a great warrior and being a good fighter is knowing when to surrender. You could hear someone (probably Peter's) heart pounding during the conversation. Peter said that he's confused by what she's been saying and now it's completely opposite. She said in the moment on the tower she could see him marrying her, but then after he slept with other people she was done. She was very upfront with what she wanted and he apparently isn't it anymore. Peter started crying and saying that he wanted to do whatever it takes to be with her. "I don't know that we're the best for each other," Madison said. "You really believe that?" Peter asked. "Yeah," Madison said. He wiped away tears and swatted mosquitos and he tried to make sense of it all. Peter put Madison in a waiting car and cried as she drove away.

We all need a @chrisbharrison in our life 😭 #TheBachelor pic.twitter.com/lrtr4PPlNM

In the morning, Peter woke up and was heartbroken. They called in the big gun - Chris Harrison. Peter said that he wasn't ready to give up on Madison, but he is in love with Hannah Ann as well. Peter said that he doesn't know if he could continue or not.

Hannah Ann was going in happy to her date with Peter and he decided to give it a try to see where his heart was at. An Australian man took them to a kangaroo sanctuary. They were so sweet. It was the cutest thing ever. They got to pet the kangaroos, feed them from bottles, and cradle the joeys in blankets. Later, when they got to talk, Peter told Hannah Ann that he really appreciated her and her unwavering love and support. They had another perfect day together, but he never told Hannah what was going on.

That evening, Hannah Ann looked gorgeous and Peter showed up in a hoodie. Hannah Ann professed her love again, and Peter looked down and he stared blankly. She then said that she wants Peter to choose her for who she is. Peter told her it was the "absolute hardest week" of his life. He told her he's never questioned where her heart is. He told her his heart is being pulled in two different directions and he added that he's confused. Hannah Ann said, "that's not what I want to hear." She's sure and he's not.

Chris Harrison said we've not seen the last of Madison and we haven't heard the last of Barbara yet! Tuesday, we'll finally see what happens at the end of Peter's journey. The only thing that's for sure - there will be a lot of tears! Don't miss the finale of "The Bachelor" Tuesday night at 8/7c on ABC.
Report a correction or typo
Related topics:
arts & entertainmentabc primetimeabcbachelorthe bachelorcominguproseschris harrison
Copyright © 2021 KABC-TV. All Rights Reserved.
COMINGUPROSES