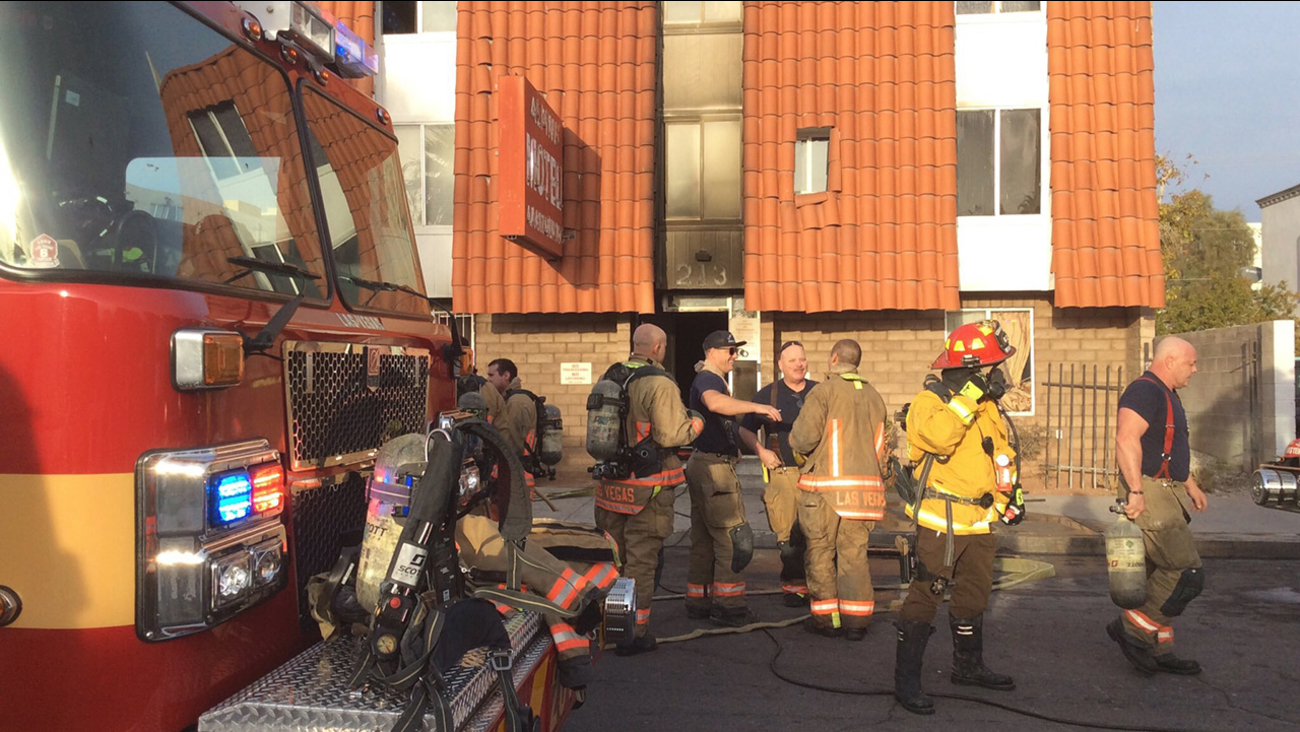 The fire department earlier said five of the injured were in critical condition and that several residents were hanging out of windows as firefighters arrived. Several jumped and were injured, the department said.

The fire was in a first-floor unit of the Alpine Motel Apartments, the department said.

Investigators said it was an accidental fire caused by a stove, and residents told police there was no heat in the building.

This is the worst fatal fire in Las Vegas Fire Department history.

Homicide and coroner investigators were at the scene but that is standard for fatal fires in Las Vegas, the fire department said.

The department said 30 to 35 people were displaced and the Southern Nevada Red Cross said it sent personnel to provide assistance.

No firefighters were injured.