"People who work in e-commerce and health care, and those sorts of firms, have pent up demand," said Husing. "And they have the cash. So once this (pandemic) releases, they're going to have the money to go to a restaurant; go to get take-out; get their hair done, etc. So for the year, we won't be in as bad of shape as some other areas."
Report a correction or typo
Related topics:
personal financesan bernardino countyriverside countycoronavirus californiaeconomycoronaviruscoronavirus pandemiccovid 19 outbreakcovid 19
Copyright © 2021 KABC-TV. All Rights Reserved.
CORONAVIRUS CALIFORNIA 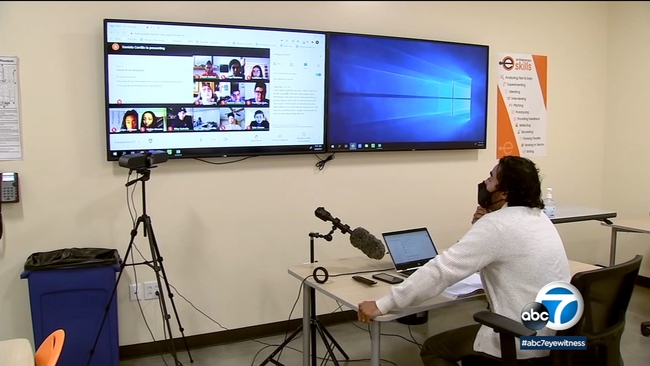 Families turn to home-based care for loved ones amid pandemic