Less than half of eligible Californians have received their stimulus checks, IRS data shows

Nine million stimulus checks have been sent out to Californians as of April 17, according to federal data. Officials say it could take up 20 weeks for all the checks to be mailed out.
KABC
By Josh Haskell and Grace Manthey 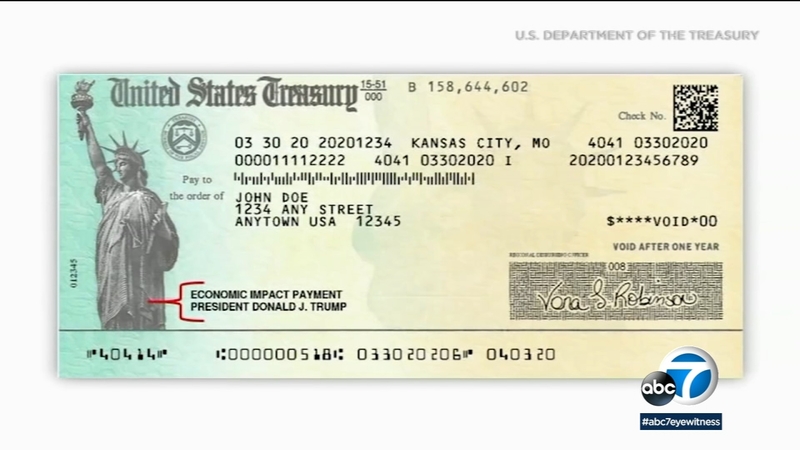 Data: 35% of eligible Californians have received their stimulus checks

Millions of Californians, and more across the country, have yet to receive their stimulus checks which is causing some frustrations among those who are depending on that money.

Lupita Rosales, 24, of South Los Angeles, had the same job as an executive assistant for six years. When the coronavirus crisis hit, she was laid off.

"One day you have your job and then the next day, things change," she said.

With bills for the month of May due in just a few days, she's depending on her stimulus check, which still hasn't come.

"It's pretty disappointing when you're counting on that money and you don't have another income," Rosales said.

She is one of many across the country who have yet to receive a check.

The IRS released numbers Friday showing how many people had received checks as of April 17. Californians have received nearly $16 billion in stimulus check money, averaging about $1,741 per person so far. But those nine million checks only account for about 35 percent of eligible Californians.

That's slightly less than the nationwide rate of 38 percent of the adult population who received checks. In total, 88.1 million stimulus payments have been sent out, totaling nearly $158 billion.

Nevada comes in as the state with the highest percent of its adult population that have received their checks. About 43 percent of Nevada's over-18 population had received checks by April 17.

The percentage is a rough estimate of how many people could possibly be eligible for the check, but the IRS has not released the exact number of who is due to receive the checks by state.

There are many nuances to who is eligible. Those who owe child support might not get a check, and college students who are still listed as dependents on their parents' tax returns also might miss out.

Some also may be excluded because of their spouse's immigration status.

Many, including Rosales, have been unable to even check the status of their check on the IRS's website. Many found that by entering an address in all caps, they could bypass the error message.

If you're still waiting for your 1200 and can't get any info on the get payment IRS site, here's how to make it work. Type your address in all caps! I couldn't believe it but it absolutely works. I was able to get in to put in my banking information for direct deposit

If you, like me, have been having trouble getting into your IRS account to put in your direct deposit info for the stimulus payment...apparently the hack is to put your address in all caps. Worked like a charm.

Even for those who have been able to track down the status of their check, it still could take a while to receive it.

Graphic designer Monica Gamble of Camarillo received a notice her check would be sent out May 1, but the IRS has said it could take up to two weeks for checks to arrive once they're mailed.

House Democrats, citing conversations with the Treasury Department and IRS, have said it could take up to 20 weeks for all the checks to be mailed out - something that hasn't been challenged by the White House. 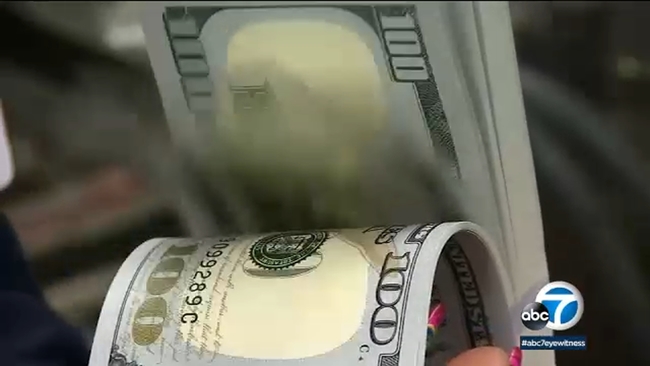 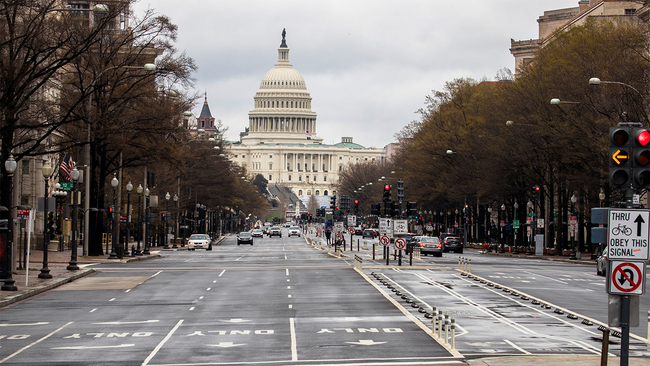 Stimulus check calculator: How much money to expect from COVID-19 bill
CORONAVIRUS 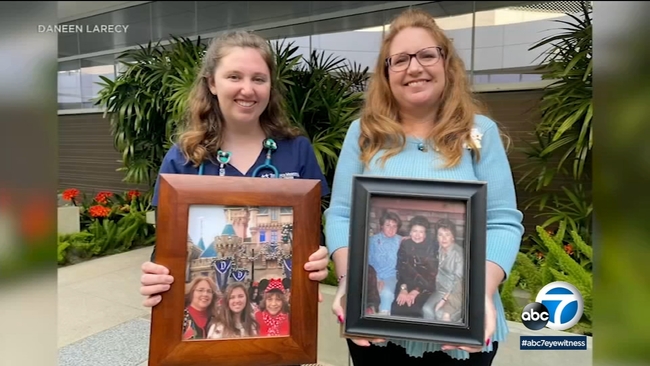