Reopening the loop comes over a month after it was closed. City officials say the loop is closed to vehicle traffic to allow more space for people to practice physical distancing.

Additionally, only one parking lot is open, with parking limited to 90 minutes or less.

A handful of people, a majority of which were wearing face coverings, were seen walking and jogging on the trail after it opened at 6 a.m.

Police officers were on hand Wednesday morning to ensure rules were being followed.

Beach visitors will be required to be engaged in some sort of activity in order to be on the sand, such as walking, swimming and surfing.

Wednesday's reopening is a monthlong trial run. The city is asking people to stay away from group gatherings and no picnics on the lawn.

"I think we're gonna be careful about whether we com back in here regularly because we don't need to be in the crowds. Part of being outside and exercising is not having to worry about crowds and whether they're wearing coverings," jogger Aileen Finch said.

Many were excited to change up their exercise routine that they grew accustomed to over the past month.

"I really missed the place, missed the walk. Walking around neighborhoods gets a little boring after a while, so gotta do something different," visitor Robert Barling said.

The city council also decided to open city-controlled hiking trails in the nearby foothills.

Both reopenings will require visitors to stay 6 feet apart and wear face coverings when near crowds. The move comes after Los Angeles County, which operates a separate health department from Pasadena, opened its own hiking trails and golf courses over the weekend.

While Pasadena's Brookside Golf Courses were opened on Friday, City Council members waited to reopen the Rose Bowl loop until officials had more information about the specific safety measures.

Travelers must test for COVID before and after visiting NY, says governor 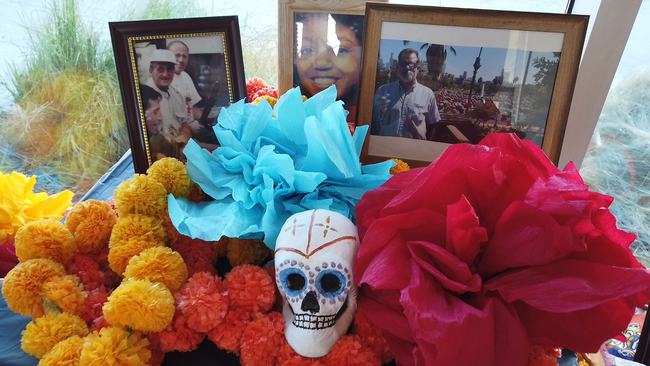