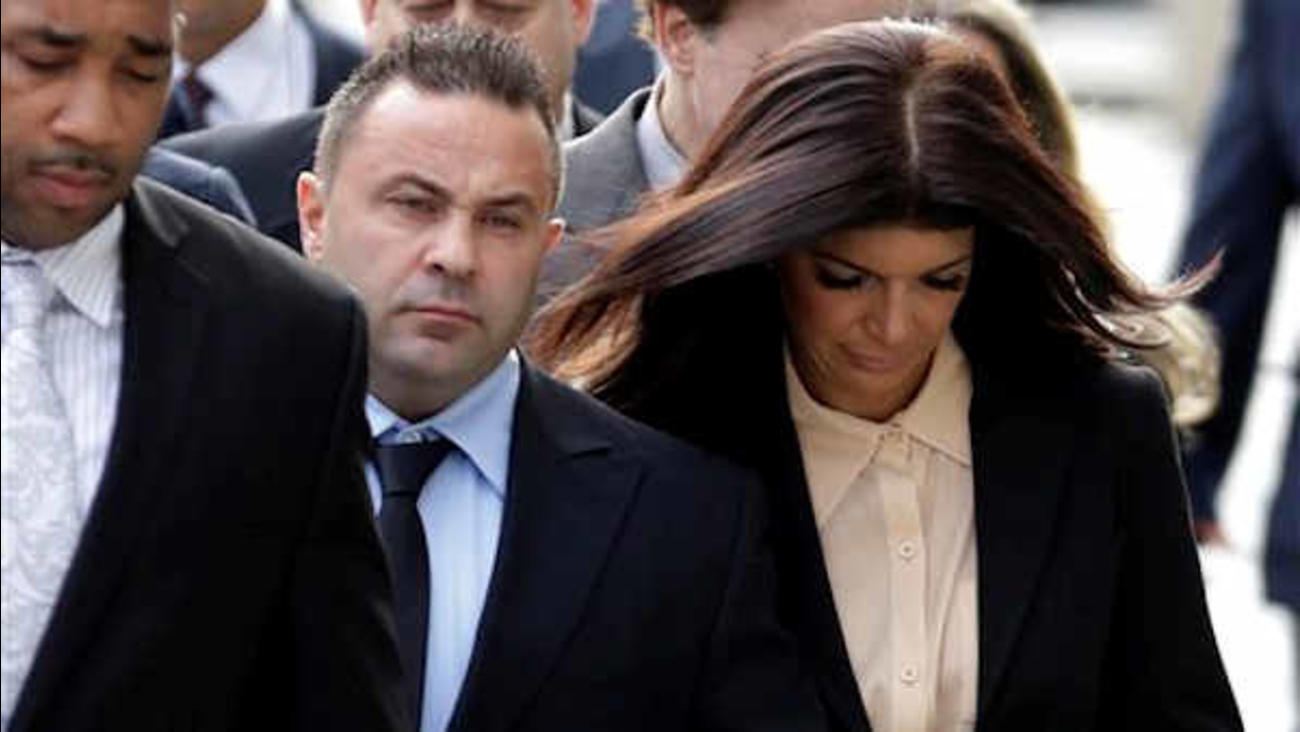 PATERSON, N.J. -- A new round of sentencing was handed down Thursday for "Real Housewives of New Jersey" star Joe Giudice.

He was charged in Passaic County with using his brother's identity to obtain a driver's license, presenting his marriage and birth certificates.

Giudice was sentenced to 18 months in state prison, which will run concurrently with his federal 41-month sentence on fraud charges.

His driver's license was also suspended for the maximum of two years, and he received the maximum fine of $10,000.

Giudice's wife, Teresa, is already serving 15 months in federal prison for defrauding lenders, and Giudice will start his own sentence for that -- when she's done serving hers.

The couple accepted a package plea deal from the U.S. Attorney's Office, admitting they hid assets from bankruptcy creditors and that they submitted phony loan applications to get about $5 million in mortgages and construction loans.

Teresa Giudice has parlayed her fame into cookbooks and specialty food, drink and hair care product lines. On the show, she is known for her expensive taste and combative relationship with her brother and sister-in-law. 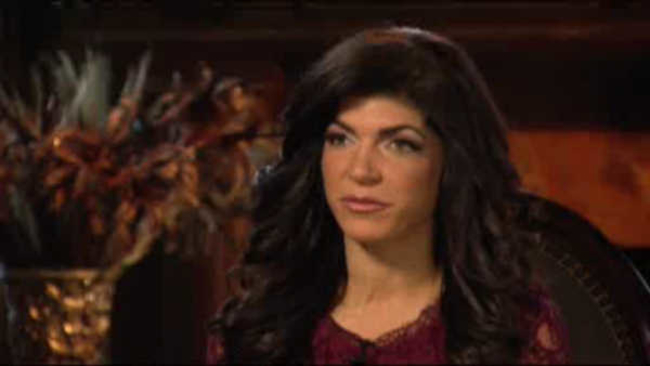 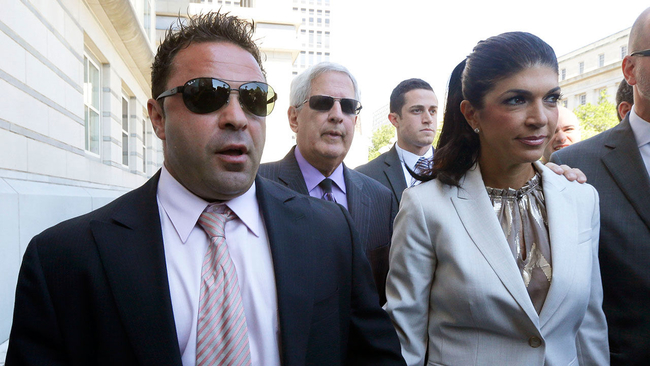