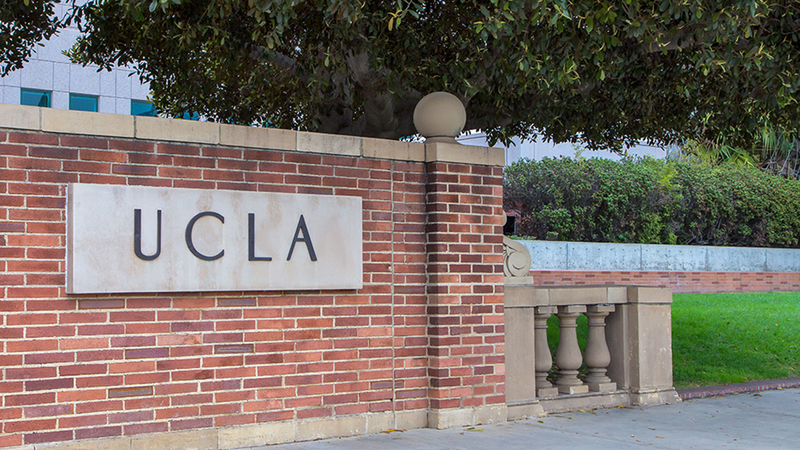 SAN FRANCISCO -- The University of California's governing board voted Monday to unanimously support a measure to restore affirmative action programs and repeal a controversial statewide ban that has been blamed for a decline in diversity in the prestigious university system.

The vote in a special meeting of the Board of Regents means UC endorses a proposal that would ask voters in November to repeal Proposition 209, a 1996 voter-approved law that banned "preferential treatment" for minority groups applying to state colleges and government jobs.

The proposed amendment to the state's Constitution, which was backed last week by the state Assembly, must still pass the state Senate before it can go on the Nov. 3 statewide ballot.

"The original sin of this country has to be addressed," said regent Eloy Ortiz Oakley, who along with the other regents spoke passionately about the need to send a powerful message amid nationwide protests about racial injustice and inequality. "This is our opportunity to right a historical wrong."

The University of Southern California is making some changes in the wake of Black Lives Matter protests, removing all signs of a former university president from campus over his racially divisive views.

UC President Janet Napolitano, all 10 campus chancellors and the governing bodies for faculty, undergraduate and graduate students have expressed support for the measure.

In the meeting held by teleconference, Napolitano said that since the passage of Proposition 209, "many of us have watched with dismay and largely tied hands as the numbers of students of underrepresented groups at UC declined and plateaued."

"The face of the university became one that does not fully represent the rich diversity of our state. That is detrimental to UC and it's detrimental to California," Napolitano said. "Now our state has a chance to take a different path."

At the University of California system, where 285,200 students are enrolled across 10 campuses, Asians account for 33% of the undergraduate and graduate student population, followed by whites at 21%, Latinos at 22% and blacks at 4%.

The UC student body does not reflect California's population and shows that the UC needs to do more to ensure equal opportunity and campus diversity, several regents said. In California, Latinos account for 39% of state residents, 15% are Asian American, 37% are white and 6% are African American. Latinos surpassed whites in 2015 as California's single largest ethnic group.

By contrast, the California State University, the nation's largest four-year public university with 23 campuses and nearly 482,000 students, has a student body that is nearly 75% people of color.

The meeting did not address details of how affirmative action policies might be introduced if the measure is passed.
Report a correction or typo
Related topics:
educationcaliforniaeducationuccollege
Copyright © 2021 by The Associated Press. All Rights Reserved.
More Videos
From CNN Newsource affiliates
TOP STORIES