Earlier this year she became the school's first cheerleader to be a part of National Signing Day - signing with Maryville University in St. Louis.

"I really fell in love with the sport, so when I was offered the opportunity at Maryville to compete on their STUNT team, I was so excited, so blessed and I cannot wait for the next season to start," said Leff.

Just this year, the NCAA Committee on Women's Athletics recommended STUNT be added as an emerging sport noting the increase in colleges sponsoring STUNT and the continued growth in high school programs.

But for Ryann, it was more than a sport. It was a distraction from what was happening at home, including her mom's health issues and a split between her parents that forced them to move three times in the last couple of months.

That perseverance also helped push her to graduate with honors.

"We're so proud of her and excited that she - throughout all of this, her perseverance, for all my kids, she's been able to be a valedictorian," said Leff's mother Illina Leff.

Her mom says it wouldn't have happened without the help of family and friends that became their village even allowing her to go to Missouri to compete for a scholarship.

"My sister doing what she did, she set the bar high for me. So that's gonna push me to reach up higher to complete goals like her," said Ryann's brother Nathan Leff. 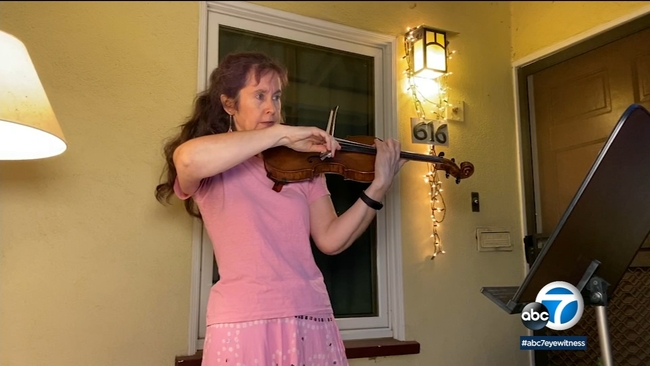 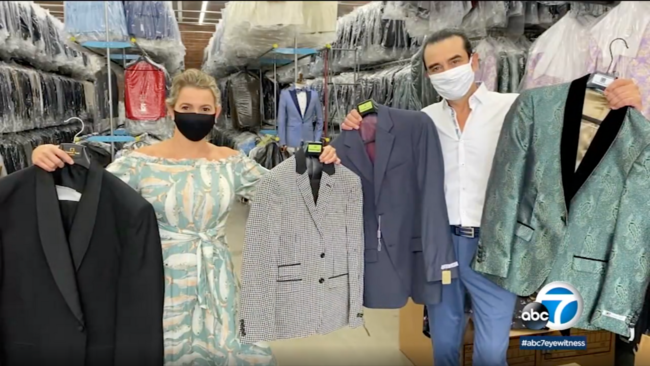 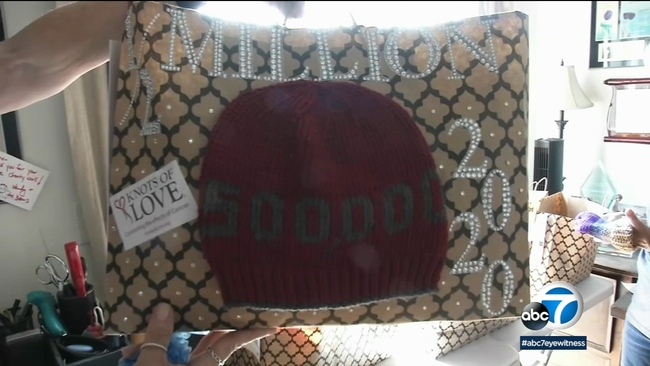 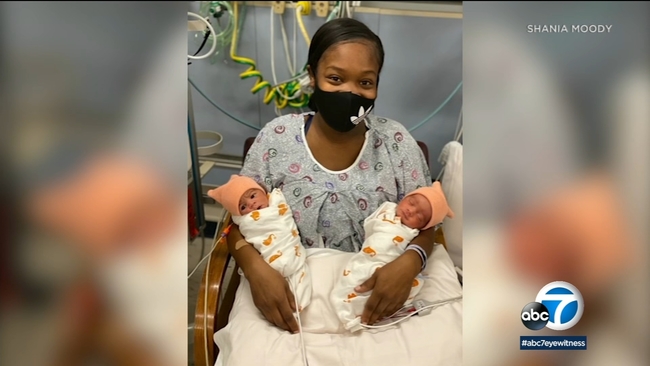