A 25-year-old Cal State LA student was found dead inside her home in the 3100 block of Norwich Avenue in Alhambra Monday April 6, 2015.

ALHAMBRA, Calif. (KABC) -- A 25-year-old woman was found dead in her Alhambra home Monday, and police are looking into the possibility she died from carbon monoxide poisoning.

The woman's mother returned home in the 3100 block of Norwich Avenue to find her daughter unresponsive. Responding paramedics were unable to revive her. A coroner identified the woman as Monique Rivera. 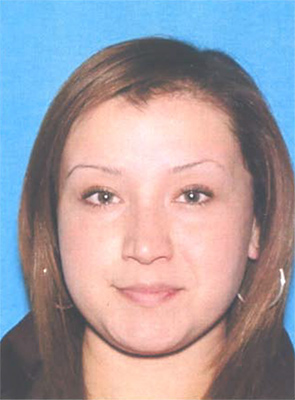 Monique Rivera is seen in this photo from the California Department of Motor Vehicles.

The family dog was also found dead at the home.

Alhambra police say there was no evidence of a struggle. Neighbor Lidia Centeno says the woman was a nursing student at Cal State Los Angeles.

Officials say poisoning may have been caused by a water heater that wasn't vented properly.

An autopsy was scheduled for Tuesday.