Suspicious van at Metro station shuts down 105 Freeway near LAX 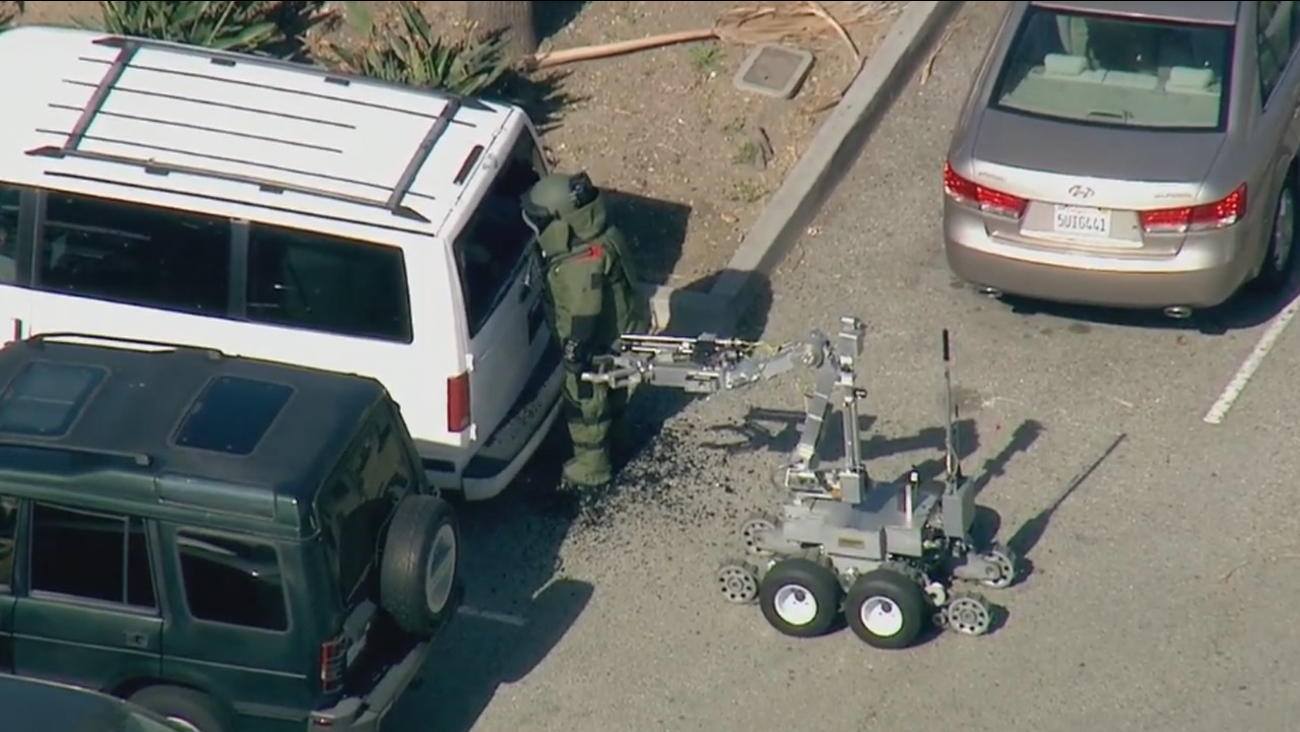 Authorities received a call about the suspicious vehicle at 8:10 a.m. When deputies went to check it out, they determined that the vehicle did appear to be suspicious.

An arson and explosive unit was called to the scene and cleared the van. A bomb squad robot was seen blowing out the back window of the van.

Just before 10 a.m., the freeway was reopened.