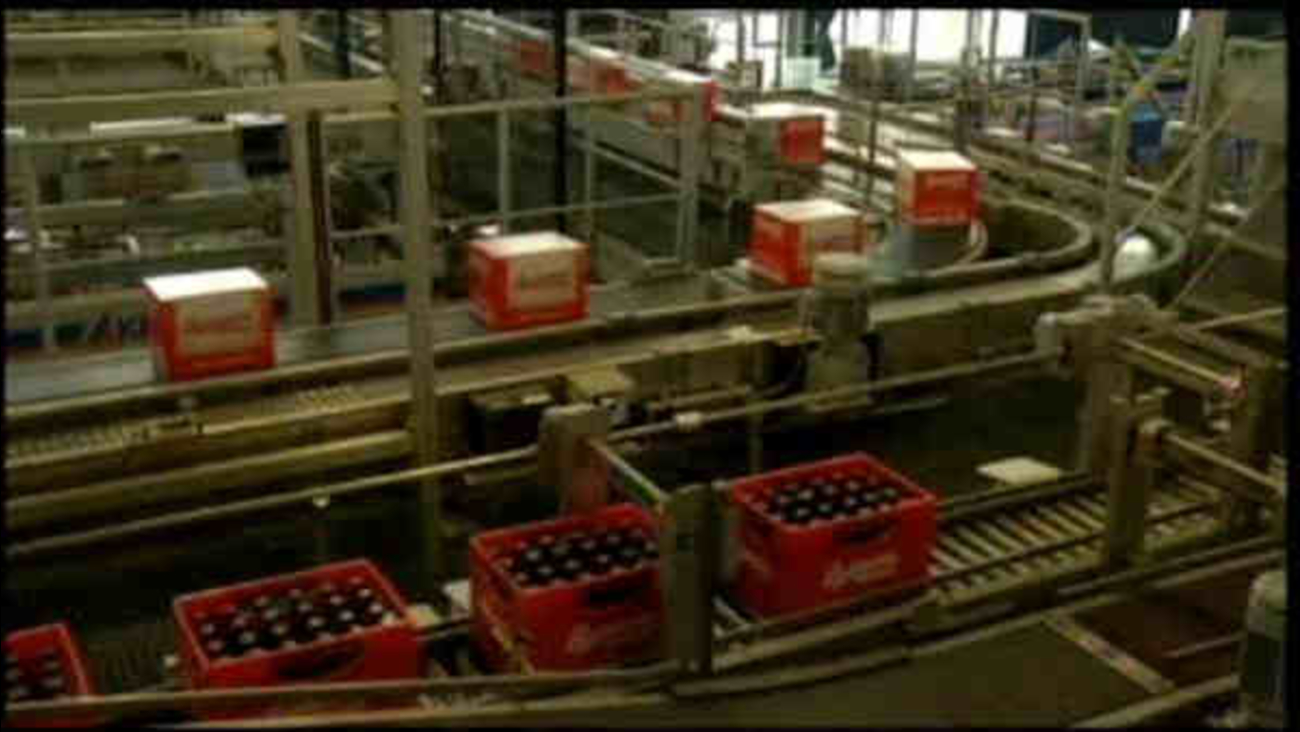 NEW YORK -- A beer backlash is brewing over a new message on a Bud Light bottle. It's part of the beer's "Up For Whatever" Twitter campaign, which includes a wide array of marketing.

"The perfect beer for removing 'no' from your vocabulary for the night," the copy read in full. Photos of bottles with the slogan went viral on social media on Tuesday with widespread complaints about the slogan, particularly at a time of national debate about college rape.

Anheuser-Busch responded with a tweet of its own: "We missed the mark on a new Bud Light bottle, and we regret it."

"We would never condone disrespectful or irresponsible behavior," Alexander Lambrecht, vice president, Bud Light said in a statement. "As a result, we have immediately ceased production of this message on all bottles."