Authorities said the damage done to the register system was about $700. 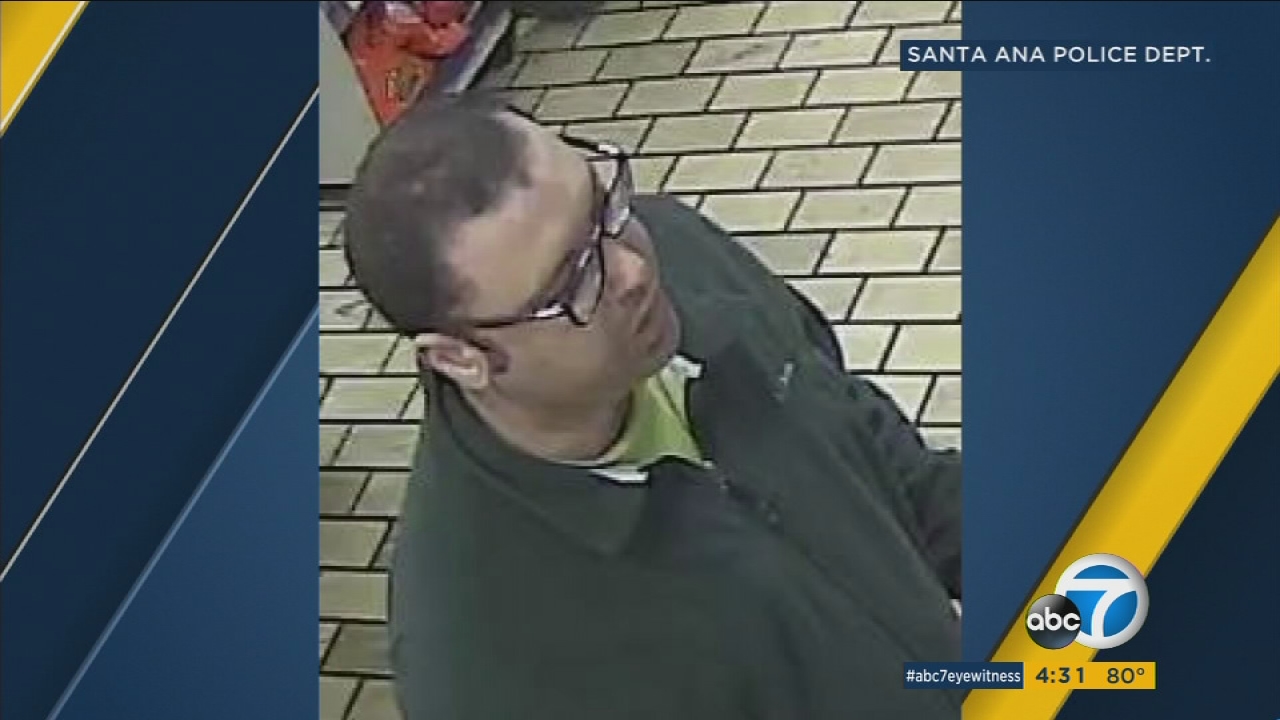