Scott Peterson was convicted in 2005 of murdering his 27-year-old wife, Laci Peterson, and their unborn son.
KGO 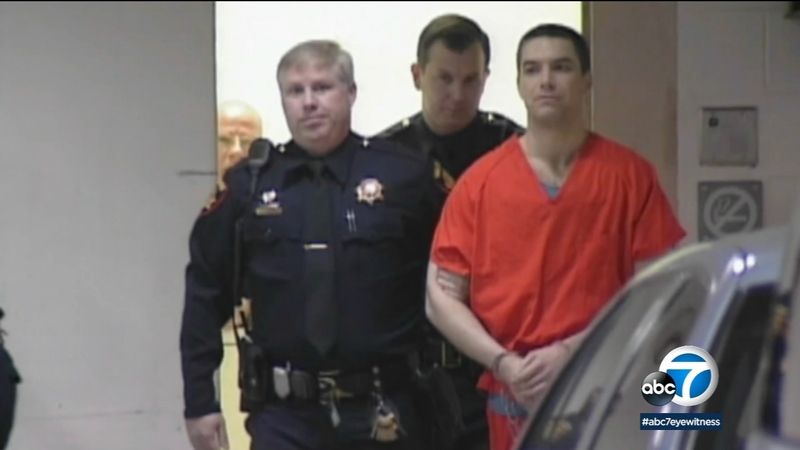 Peterson was convicted in 2005 of murdering his 27-year-old wife, Laci Peterson, and their unborn son.

Now, a trial judge has been ordered to consider the possibility of overturning Peterson's convictions.

The California Supreme Court overturned the 2005 death sentence for Scott Peterson in the slaying of his pregnant wife.

This comes after the court agreed there was a potential issue with a juror, who reportedly committed prejudicial misconduct by not disclosing that she was previously involved in other legal proceedings, including being the victim of a crime herself.

In a brief order, the court sent the case back to San Mateo County Superior Court to determine whether Peterson should be granted a new trial on the grounds that "Juror No. 7 committed prejudicial misconduct by not disclosing her prior involvement with other legal proceedings, including but not limited to being the victim of a crime."