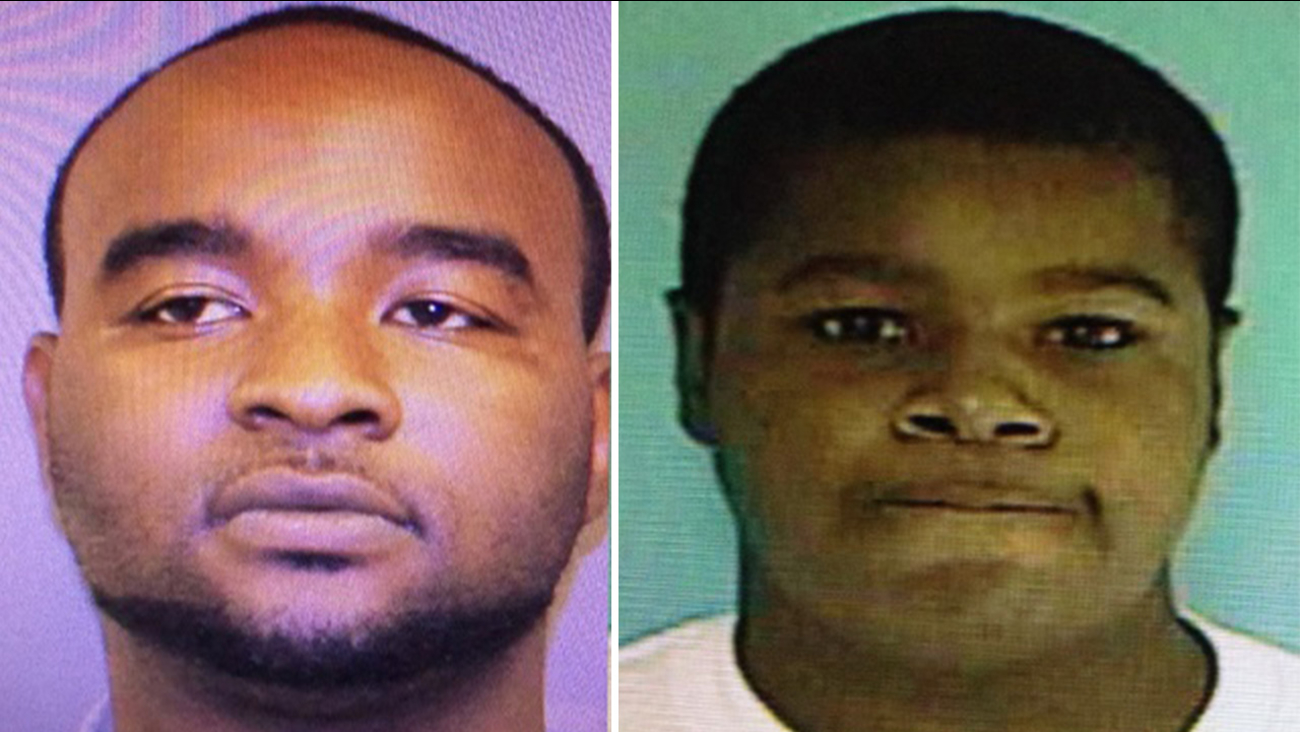 HATTIESBURG, Miss. -- A law enforcement spokesman says two police officers have been fatally shot following a traffic stop in the southern Mississippi city of Hattiesburg and that two suspects fled and are believed armed and dangerous.

Warren Strain, a spokesman for the Mississippi Department of Public Safety, said one officer stopped a 2000 Gold Cadillac Escalade in an industrial corridor about 8:30 p.m. CDT Saturday, a second officer arrived to assist him and shots were fired.

Strain says both officers died of their injuries at a hospital.

Hattiesburg Mayor Johnny DuPree urged residents to stay inside their homes during the search, the Jackson Clarion-Ledger reported.

The newspaper reported these are the first Hattiesburg officers to die in the line of duty in 30 years.

A call to Hattiesburg police was not immediately returned.

One of the 2 officers patrol cars at the scene. #WDAM pic.twitter.com/ky8jMrVAqp