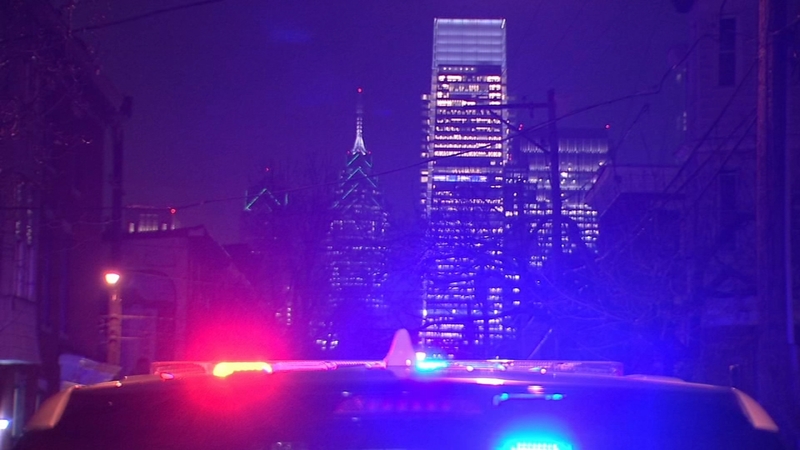 The investigation began after the group, the Plain View Project, compiled racist and offensive comments on social media apparently posted by hundreds of police officers across the country, including in Philadelphia.

The database was published by Injustice Watch, a not-for-profit journalism organization, and ultimately revealed that more than 300 Philadelphia officers allegedly posted troubling content.

"We are equally disgusted by many of the posts that you saw, that in many cases the rest of the nation saw," said Ross during a press conference on Wednesday. "It makes me sick to be honest with you. It really makes me sick because we are in a position to know better!"

Ross says discipline will happen in stages, dealing with the most severe posts first.

"We will not be shy about leading out the appropriate discipline, which could range for day off, to termination--which is probably going to happen for some of these officers," said the commissioner.

The FOP called it "premature" and "irresponsible" to talk about "firing without a complete investigation."

Earlier this month, Ross said the department is "cognizant of the First Amendment implications." However, he said it appears some comments are not protected by the First Amendment.
Ross says an independent law firm continues to assist in the investigation.

The scandal has prompted protests from the public, organized by Solomon Jones, with Rally for Justice, who met with the commissioner and mayor Wednesday.

"We don't want people on the street who have professed hate for the people that we love," said Jones.

"It's premature and irresponsible for the Commissioner to tell the public that police officers will be fired without a complete investigation into officers' social media use," said FOP Lodge#5 President John McNesby. "Our officers are entitled to due process just like any other citizen. FOP attorneys and leadership have been working around-the-clock protecting our members rights under the contract and free-speech. We will support and represent those officers during this overly-broad social-media investigation. Far too many officers have been taken off the street during a time of increased violence in our city. Also, it's important for the public to understand that the vast majority of our officers serve the residents of Philadelphia with integrity and professionalism."

District Attorney Larry Krasner said his office is reviewing the database and may not call certain officers to testify during trial if evidence of bias is found.
Report a correction or typo
Related topics:
philadelphia newsphiladelphia police
Copyright © 2021 WPVI-TV. All Rights Reserved.
More Videos
From CNN Newsource affiliates
TOP STORIES