Armed man arrested after barricading self in Pasadena apartment 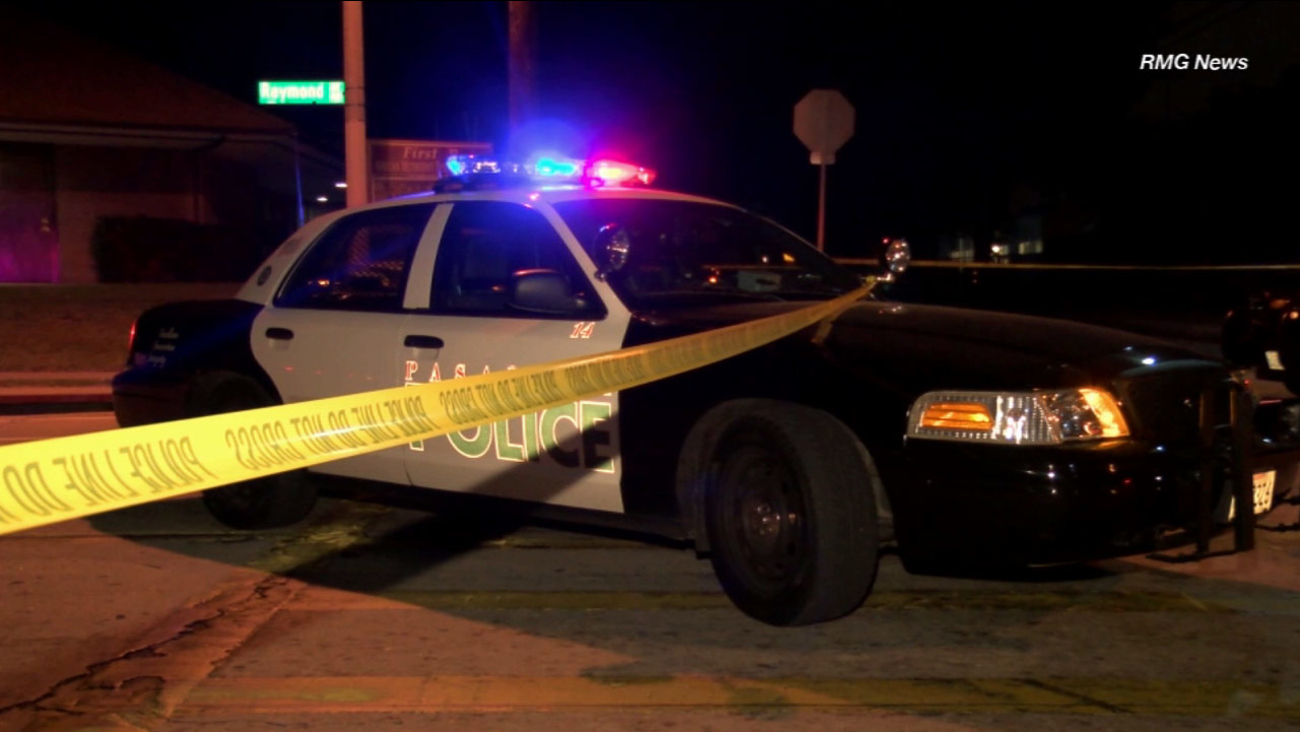 A Pasadena police cruiser is shown behind yellow tape during the barricade situation in Pasadena on Saturday, May 23, 2015.

PASADENA, Calif. (KABC) -- An armed man who pointed a gun at someone leaving a Pasadena apartment complex was taken into custody after an hours-long barricade.

Pasadena police received the call around 8:45 p.m. Saturday regarding reports of a man with a gun in the 100 block of Penn Street.

Officers responded to an apartment complex where the man had barricaded himself inside a unit. A perimeter was set up on Penn Street between Raymond and Summit avenues.

The apartment building, along with homes next to the complex, was evacuated during the barricade. Authorities attempted to make contact with the gunman, but he did not respond to any communication.

Authorities said the man had pointed a gun at someone who was leaving the complex.

Around 6:30 a.m. Sunday, the man was finally taken into custody after officers used tear gas to force the man out of the apartment.

Raymond and Summit avenues were closed temporarily during the investigation.

Anyone with more information is asked to contact the Pasadena Police Department at (626) 744-4241.