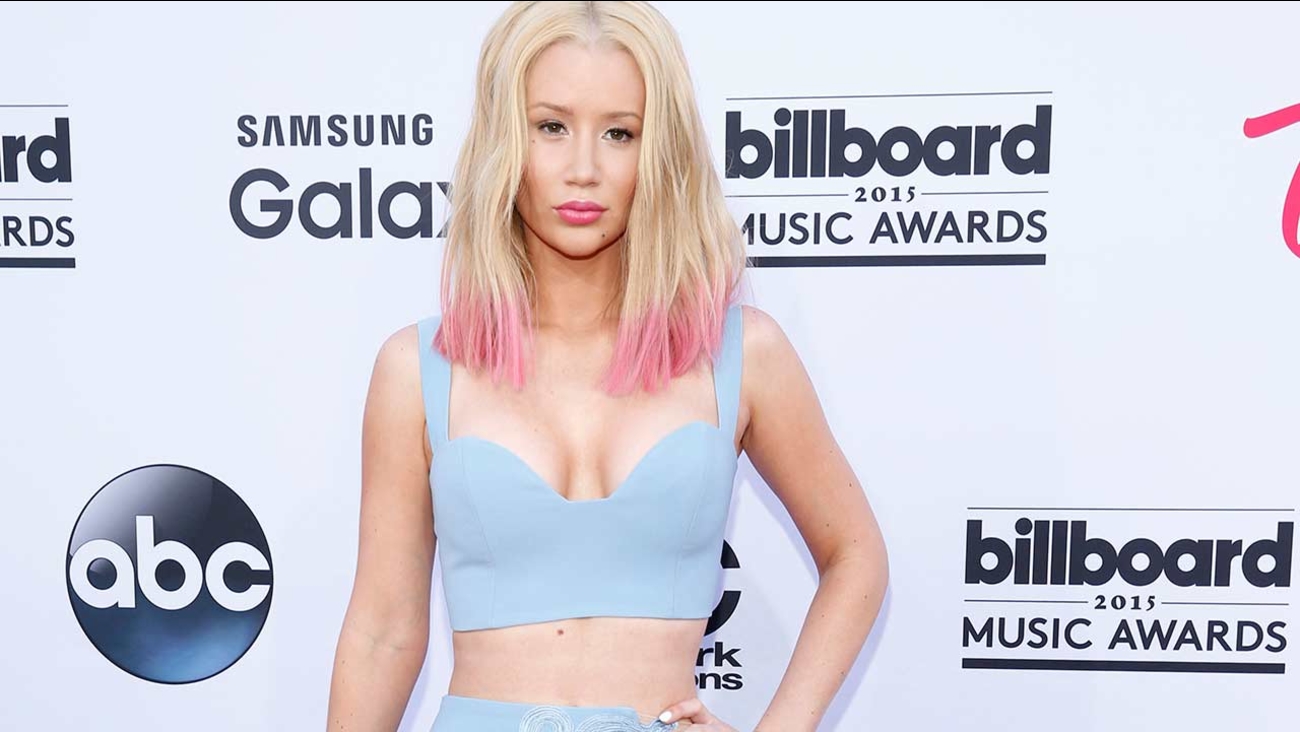 Iggy Azalea arrives at the Billboard Music Awards at the MGM Grand Garden Arena on Sunday, May 17, 2015, in Las Vegas. (Eric Jamison/Invision/AP)

NEW YORK -- Iggy Azalea has canceled her U.S. tour for a second time.

The "Fancy" rapper tweeted Friday "as u may know, the tour is cancelled." She added that she's "so sad and sorry to let my fans down."

Azalea announced in March that The Great Escape Tour would not kick off in April. She rescheduled the tour due to production delays and said it would take place this fall.

The Grammy-nominated rapper, whose recent single is "Pretty Girls" with Britney Spears, tweeted that she'll "be back out on the road when the next album is done."