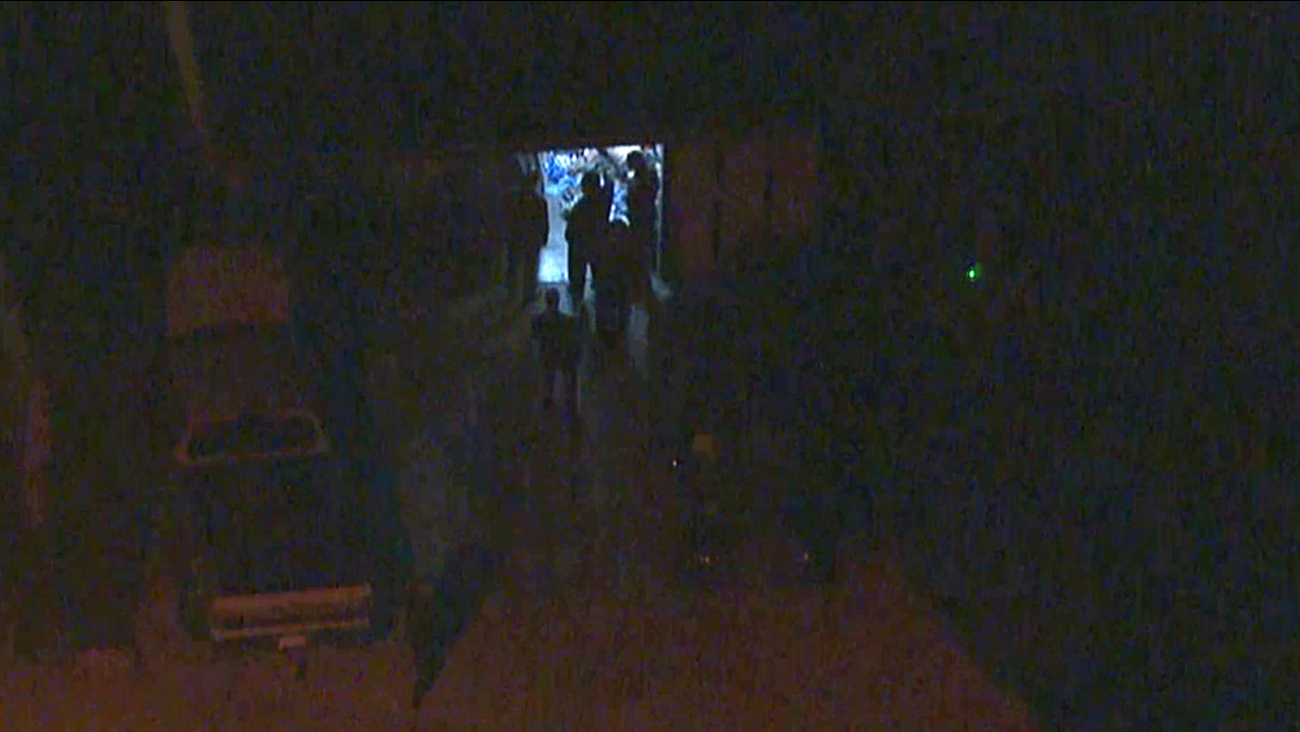 Los Angeles County Sheriff's Department homicide detectives were investigating the death of an elderly man in the Canyon Country community of Santa Clarita on June 15, 2015.

The incident was reported at about 6:50 p.m. in the 14800 block of Narcissus Crest Avenue. Authorities said the man appeared to be a victim of an assault. He was pronounced dead at the scene.

A 40-year-old male, who investigators believed to be a family member, was detained for questioning by detectives.

No arrests were made, and officials said there are no outstanding suspects.

The investigation was ongoing. No other details were immediately available.