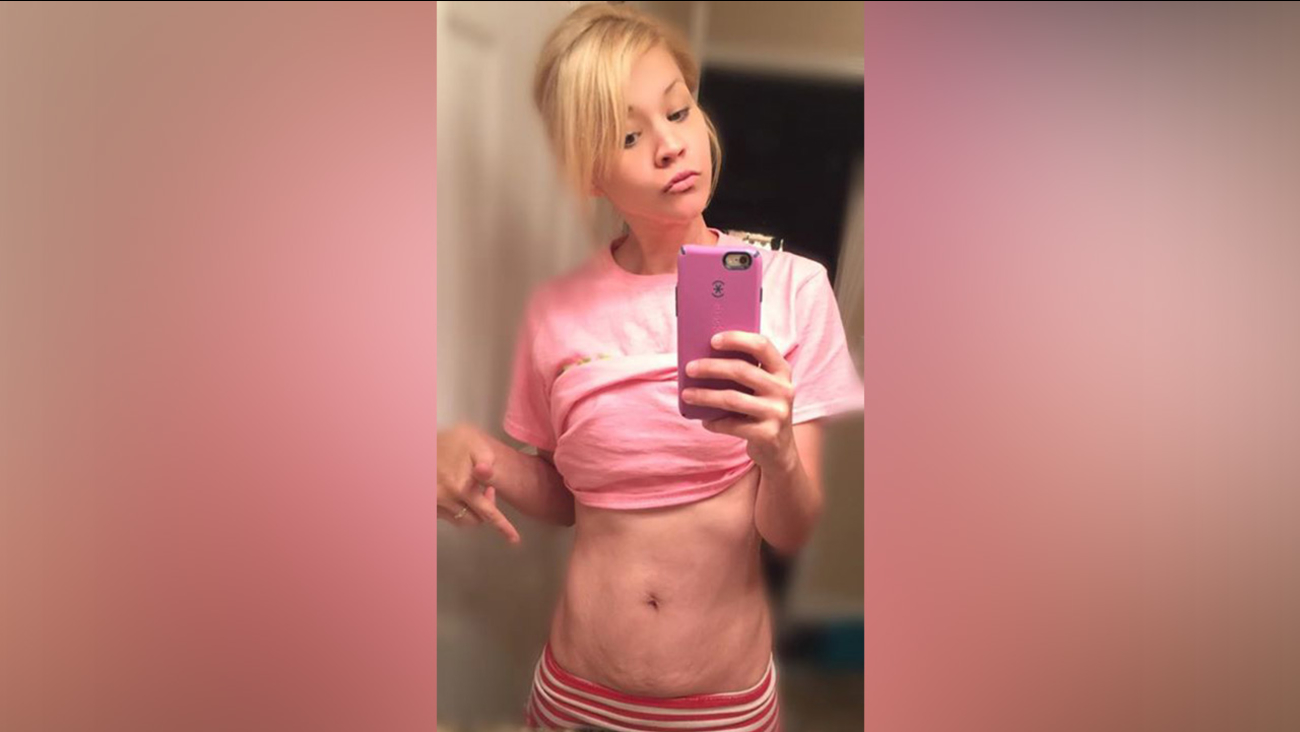 After growing tired of hearing she had a "perfect body," a South Carolina mom shared a photo of her stretch marks in a Facebook post in an effort to promote positive body image.

On June 18, musician and mother of four Kimberly Henderson posted an image to Facebook of her "unedited," "unphotoshopped" belly.

"I have always been very insecure about my body after having children As a young mother it was extremely difficulty because I would get invited to water events or etc or the beach or the lake and I would start bawling my eyes out because the thought of being in a bikini with girls my age with flat stomachs and perfect skin would upset me," Henderson told ABC. "I thought I looked gross. I shared this image because after years of being insecure I finally became content with my body...because I realized that being "perfect" is being imperfect."

Henderson described in the post her struggles with her body image and shared a positive message to all moms who may be going through similar struggles.

"Your body is beautiful," Henderson said in the post. "We are moms and we are superheroes and we freakin [sic] ROCK and in my opinion that is sexier than any 6 pack."

"After having my first daughter I have been so hard on myself and accepting my body. I use to look good and now I feel so ugly but posts like these make me stronger. Thank you," wrote one Facebook commenter.

"I don't see anything but a strong, confident, loving, talented, sexy, independent & BEAUTIFUL woman!!" wrote another.

Henderson was shocked by the positive response to the post.

"I had no idea so many women could relate," Henderson told ABC. "It was so inspiring reading all the comments on my original post of women AND men lifting each other up, women embracing their bodies...it's so inspiring.

Henderson became an online celebrity in December 2014 after her cover of Sam Smith's version of Whitney Houston's "How Will I Know" went viral, amassing over 5 million views. In the video, Henderson gently sings the song as her baby daughter falls asleep in her arms.

"I just want to say that your body is PERFECT and you all are beautiful and sexy!!" Henderson commented on her post.
Related topics:
societyparentingchildrenviral videofacebookmusictrendingfamilyu.s. & worldwomen's health
Copyright © 2021 KABC-TV. All Rights Reserved.
RELATED 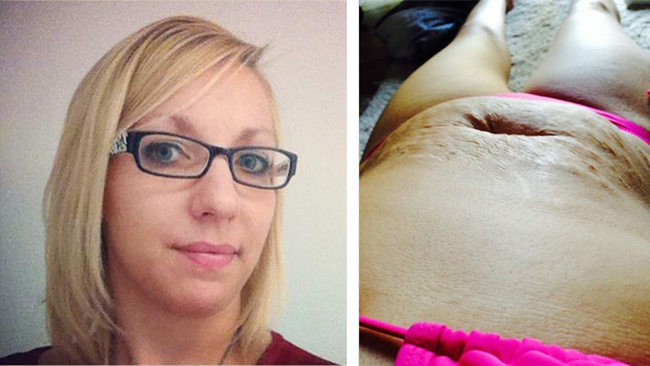