The Orange County Fire Authority says the goal was to get 120 units of blood for the blood bank because it is at a critically low shortage.

They are still in the hospital and making slow improvements every day.

"Both firefighters are slowly getting better. They're both in critical condition at this time and they remain there," said OFCA Capt. Paul Holaday. "They've each had several surgeries for their injuries and they'll have many surgeries moving forward."

He says the families appreciate all the thoughts and prayers they've felt from the community. At this time, they are still asking for their privacy.
Report a correction or typo
Related topics:
societysanta anairvineorange countysilverado firefirefighter injured
Copyright © 2021 KABC-TV. All Rights Reserved.
SILVERADO FIRE 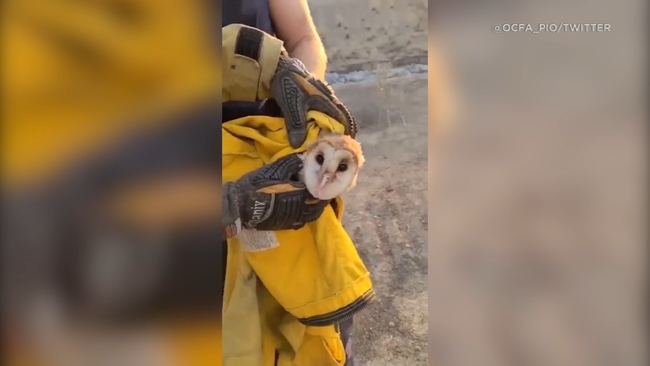