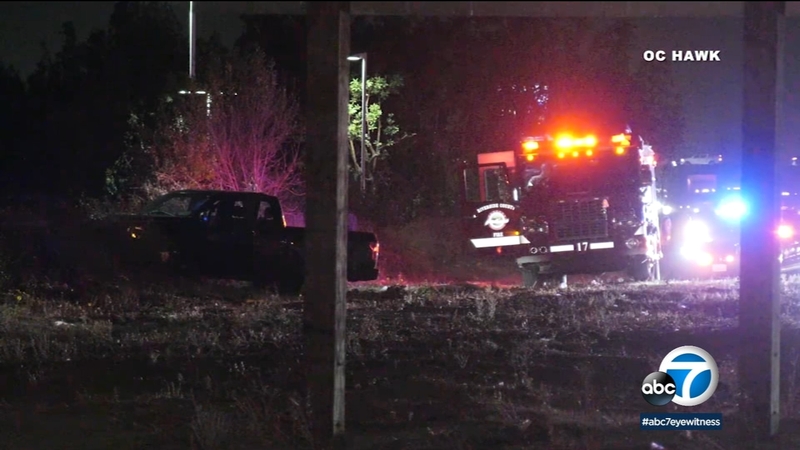 ONTARIO, Calif. (KABC) -- A shooting on the southbound 15 Freeway in Ontario left one person dead in an incident authorities said involved road rage.

The shooting happened around 5 p.m. Monday on the southbound 15 Freeway near Jurupa Avenue, according to California Highway Patrol Officer Dan Olivas.

Olivas says someone inside a car opened fire on a pickup truck, and the truck's driver was hit.

"There was some sort of a road rage incident and gunshots were fired out of an unknown vehicle," Olivas said.

The driver shot veered off the road, crashed into another vehicle and then possibly hit a light pole, Olivas said. The victim was pronounced dead at the scene.

Olivas added that they believe the suspect kept driving southbound on the freeway.

It was not known if the victim was the intended target of the shooting.

Lanes on the southbound 15 Freeway at the 10 were shut down in the area due to the investigation, and were back open by early Tuesday morning.