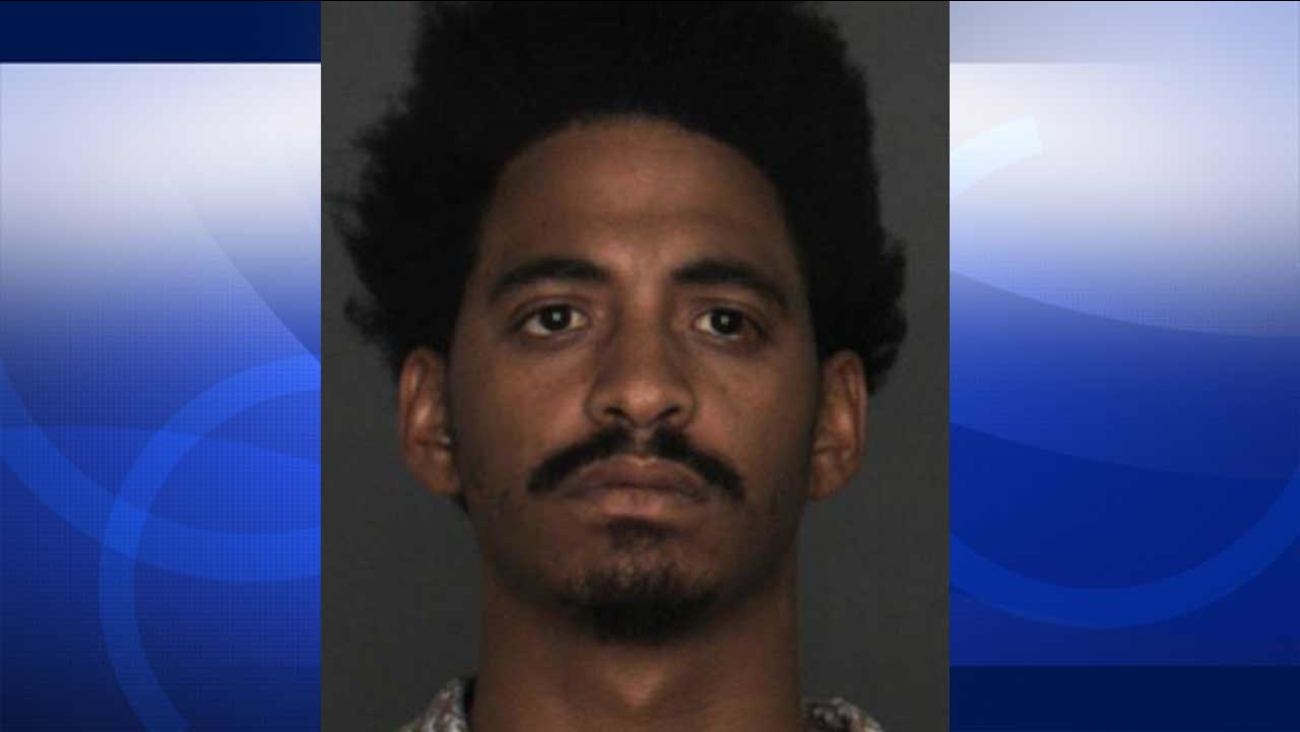 Jacob Latham, 24, of Rancho Cucamonga was arrested for assault with the intent to commit rape and assault with a deadly weapon on Tuesday, July 28, 2015.

KABC
By ABC7.com staff
RANCHO CUCAMONGA, Calif. (KABC) -- Police believe a 24-year-old man arrested Tuesday in connection with a sexual assault in Claremont is linked to a similar attack in Rancho Cucamonga. 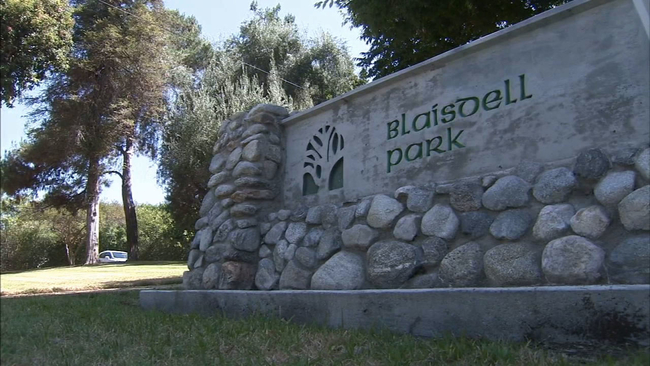