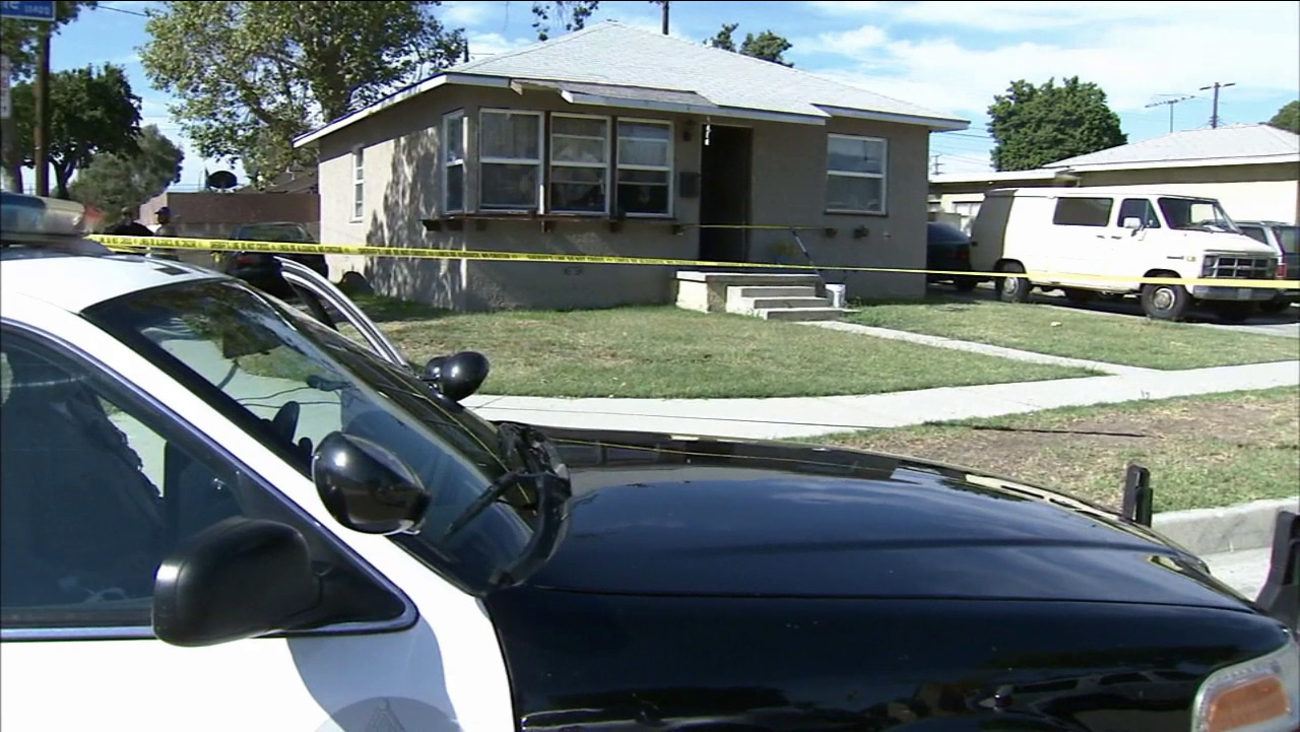 NORWALK, Calif. (KABC) -- A man was in custody Saturday following a violent domestic dispute that left his girlfriend's brother dead in Norwalk.

Los Angeles County sheriff's deputies responded to a call at about 1:10 p.m. about an assault with a deadly weapon in the 11400 block of Lindale Street. When deputies arrived, they found a man with gunshot wounds in the upper torso.

Investigators said the victim lived at the home with his sister and her boyfriend. That boyfriend was detained.

Authorities earlier wrongly reported that the brother had shot the boyfriend.