13 injured after gunfire breaks out at Brooklyn backyard party 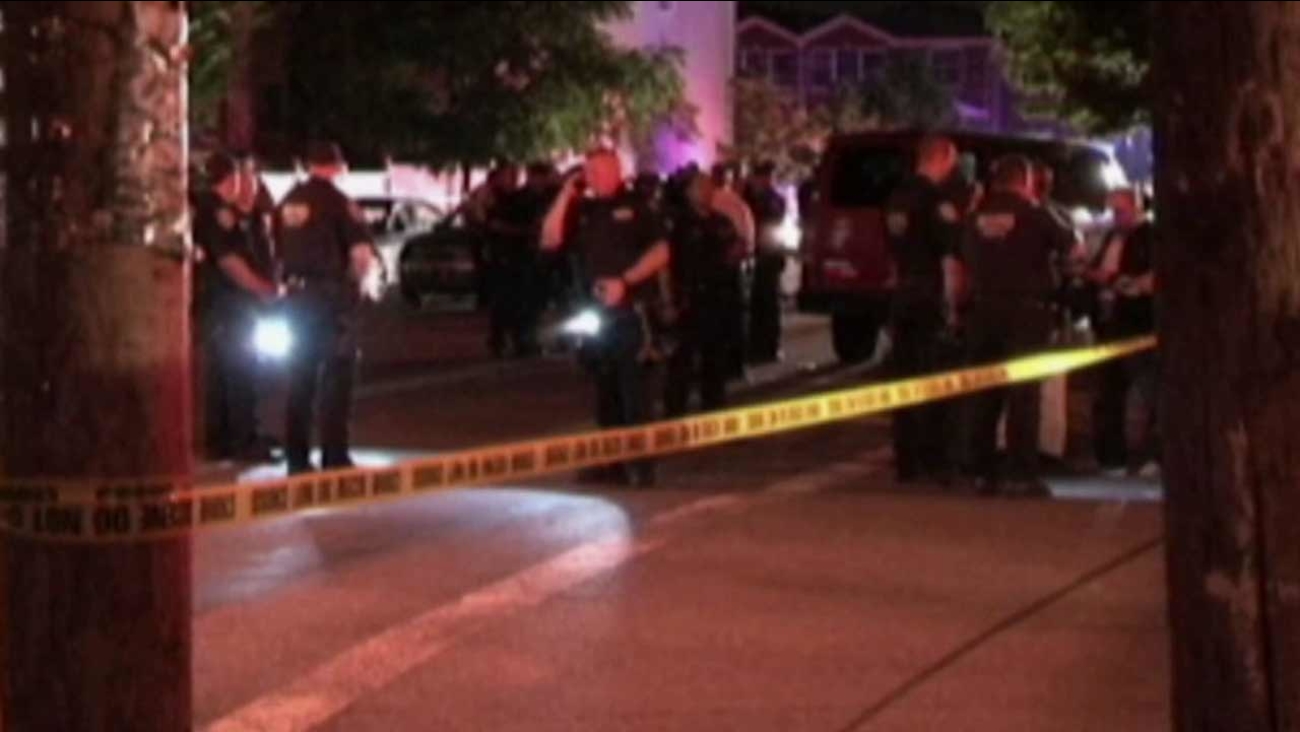 New York police respond to the scene of a shooting at a backyard party in Brooklyn Sunday, Aug. 2, 2015.

He says the gunmen have not been arrested, and no additional information is available.

A witness tells The New York Post he was heading to the store when he heard more than five shots.

Faylo Alston says he saw partygoers lying on the ground until the shooting stopped, and then "everyone scattered."