SOUTH LOS ANGELES (KABC) -- A 90-year-old man accused of killing his wife with a shotgun in South Los Angeles on Valentine's Day has been identified by authorities.

Los Angeles police said Carven Nathaniel Kendrick was taken into custody for killing his wife, 73-year-old Jenell Gamble-Kendrick, at their home in the 1700 block of 60th Street at about 7 p.m.

The shooting happened after the couple had a fight, according to officials.

"Violence is definitely not the way to solve it," Det. Nathan Kouri with the Los Angeles Police Department said. "The family's left without a family member."

Police said the shotgun used to kill Jenell Gamble-Kendrick was recovered at the scene.

Carven Nathaniel Kendrick was being held on $2 million bail. 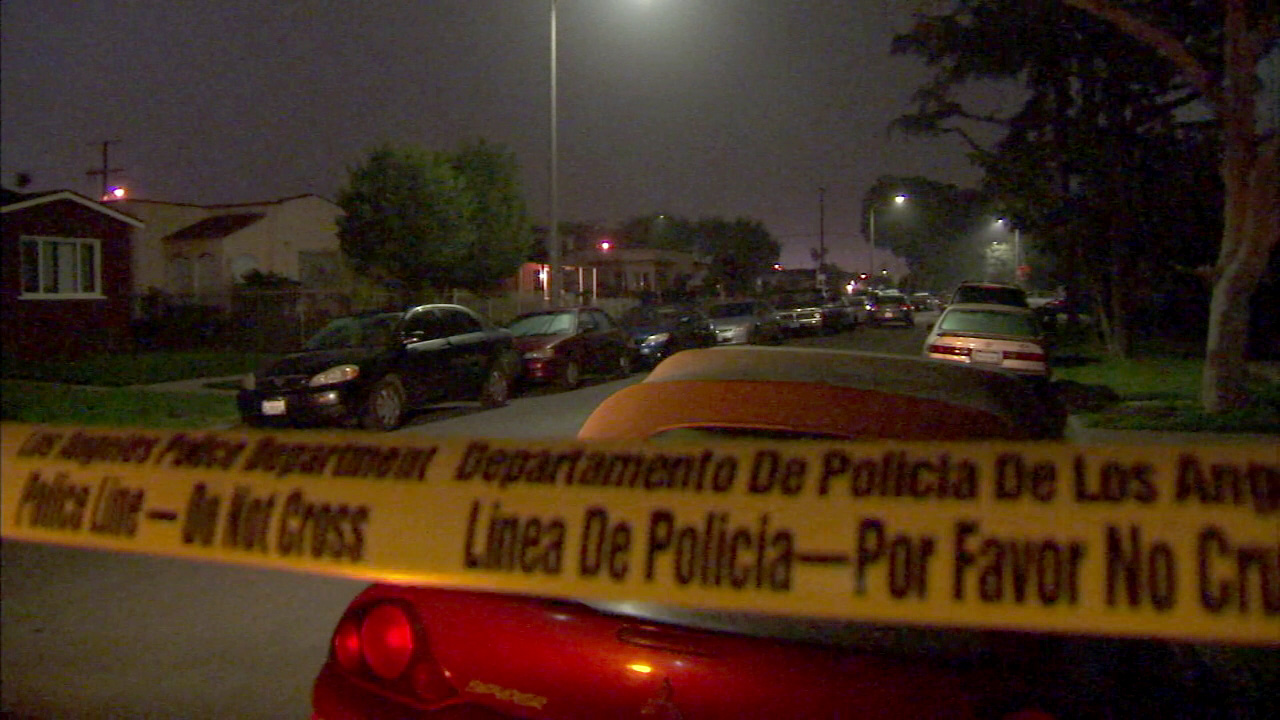