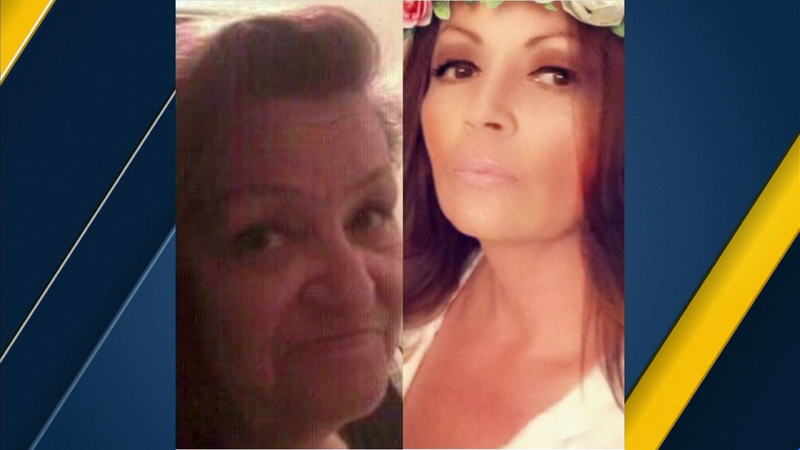 RIVERSIDE, Calif. (KABC) -- One man is heartbroken after a horrific crash on the 91 Freeway left not one, but two holes in his family - his mother and grandmother were killed.

"I just can't image why somebody would be going the wrong way on the freeway," Richard Marquez said.

Fatima and Ethel Granados, his mother and grandmother, were heading home from the casino early Friday morning, likely in the carpool lane. All of a sudden, a car heading in the wrong direction slammed into them head-on.

"How intoxicated could you really be to not know that you're going the opposite direction on the interstate?" Marquez said.

Also, at the scene were a number of good Samaritans. Kevin Brown was one of those who stopped to help.

"I didn't see the accident or anything like that. I just pulled over to help," he said. "I wind up getting the back window open. We got the front door open as well, and when I looked to help the driver, I noticed that she was passed away. She was gone."

Still, Marquez and the family would like to thank Brown.

They also want to remind people not to drive under the influence.

"It's so not fair. I mean so many people...and things happen and it just sucks," Marquez said.