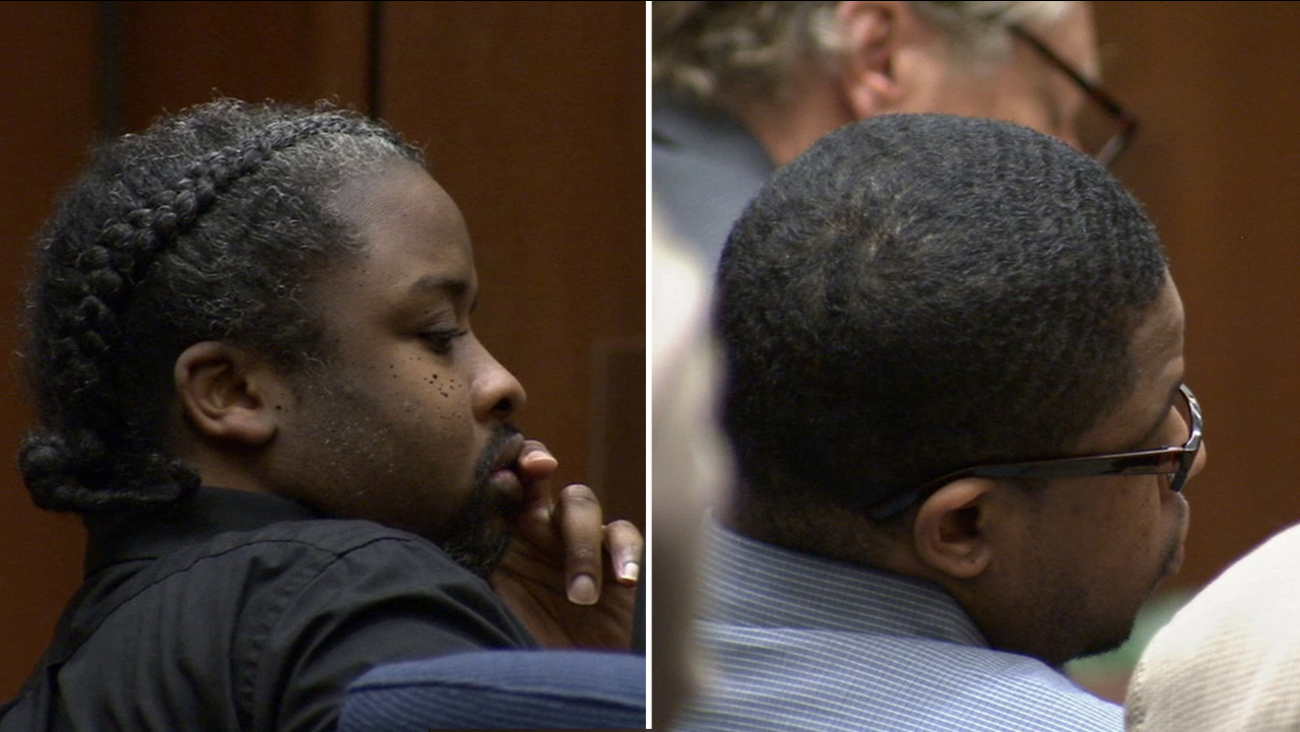 LOS ANGELES (KABC) -- Two men were convicted Friday for the fatal shooting of a 25-year-old mother in front of her 3-year-old daughter on Christmas night in South Los Angeles in 2010.

On Dec. 25, 2010, Kashmier James was shot and killed in the 1700 block of W. 85th Street in Manchester Square. James' daughter was sitting in the front seat of the family car when she was killed, prosecutors said.

Houston, 38, and McKnight, 28, were later arrested for James' murder. Police believe the gang members had mistaken James for someone else on the night of the shooting.

Co-defendants Ezekiel Simon and Derrick Williams, both 20, were also involved in the murder. Simon was awaiting sentencing and faces 29 years in state prison. Williams is also charged with murder and attempted murder. Jurors were currently deliberating his case. 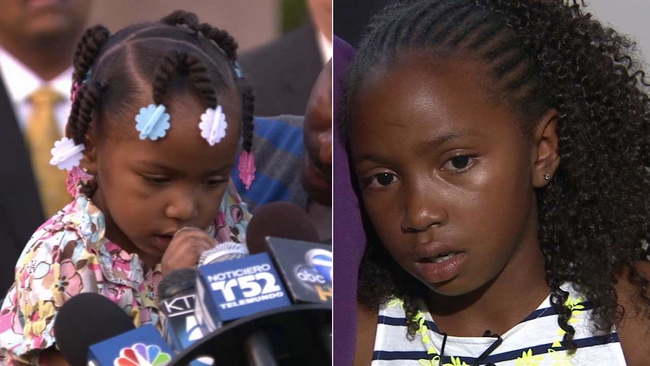