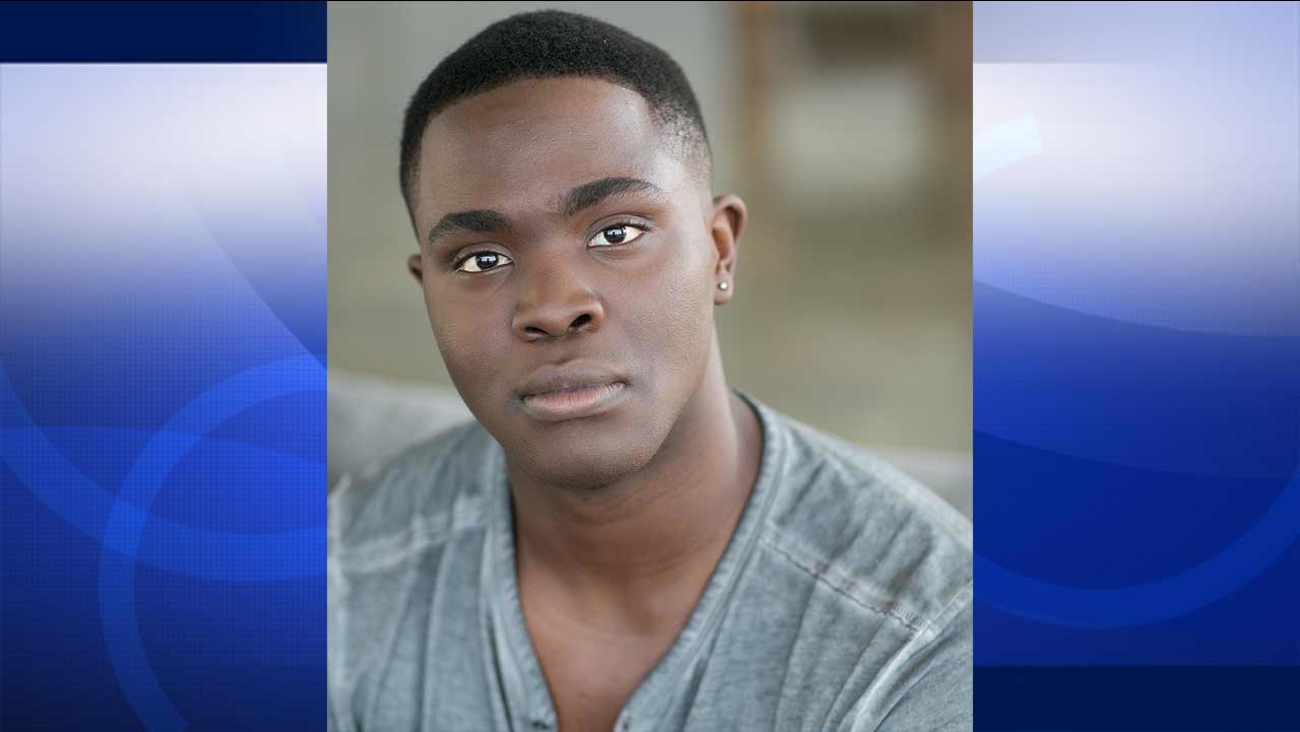 Kyle Jean-Baptiste died Friday, Aug. 28, 2015 after falling from a fire escape. He was 21 years old. (https://twitter.com/baptistekyle)

NEW YORK -- Kyle Jean-Baptiste, the first African-American and youngest person to ever play the role of Jean Valjean in "Les Miserables" on Broadway has died after falling from a fire escape, according to a show spokesman. He was 21.

"The entire 'Les Miserables' family is shocked and devastated by the sudden and tragic loss of Kyle, a remarkable young talent and tremendous person who made magic - and history - in his Broadway debut. We send our deepest condolences to his family and ask that you respect their privacy in this unimaginably difficult time," a statement from the production reads.

The actor was an ensemble member of the company and an understudy for Valjean, going onstage as the ex-convict in a history-making appearance July 23. His last performance in the role was Thursday.

PHOTOS: Notable deaths in 2015 - In Memoriam
See which famous faces died in 2015, including longtime ESPN anchor Stuart Scott and 'Beverly Hillbillies' actress Donna Douglas.
The Broadway community took to Twitter on Saturday to mourn the loss of a young talent.

"Shocked and saddened to have lost of of Broadway's youngest treasures," tweeted Tony Award-nominee Joshua Henry. Teal Wicks, starring in "Finding Neverland," called him "a new friend and a shining star."

Jean-Baptiste was born in New York and graduated from Baldwin Wallace University. After making stage history, he told Playbill: "I did not immediately think of it as making history. This was my dream since I was a little boy. This incredible team of creatives presented an opportunity to play a part I have dreamed of playing since I was introduced to theatre, and I am forever grateful. I felt a huge amount of responsibility to do right by them and to honor this iconic material."

Ramin Karimloo, who originated the role of Jean Valjean in the musical last year, will give a speech at the curtain call of Saturday's matinee performance.