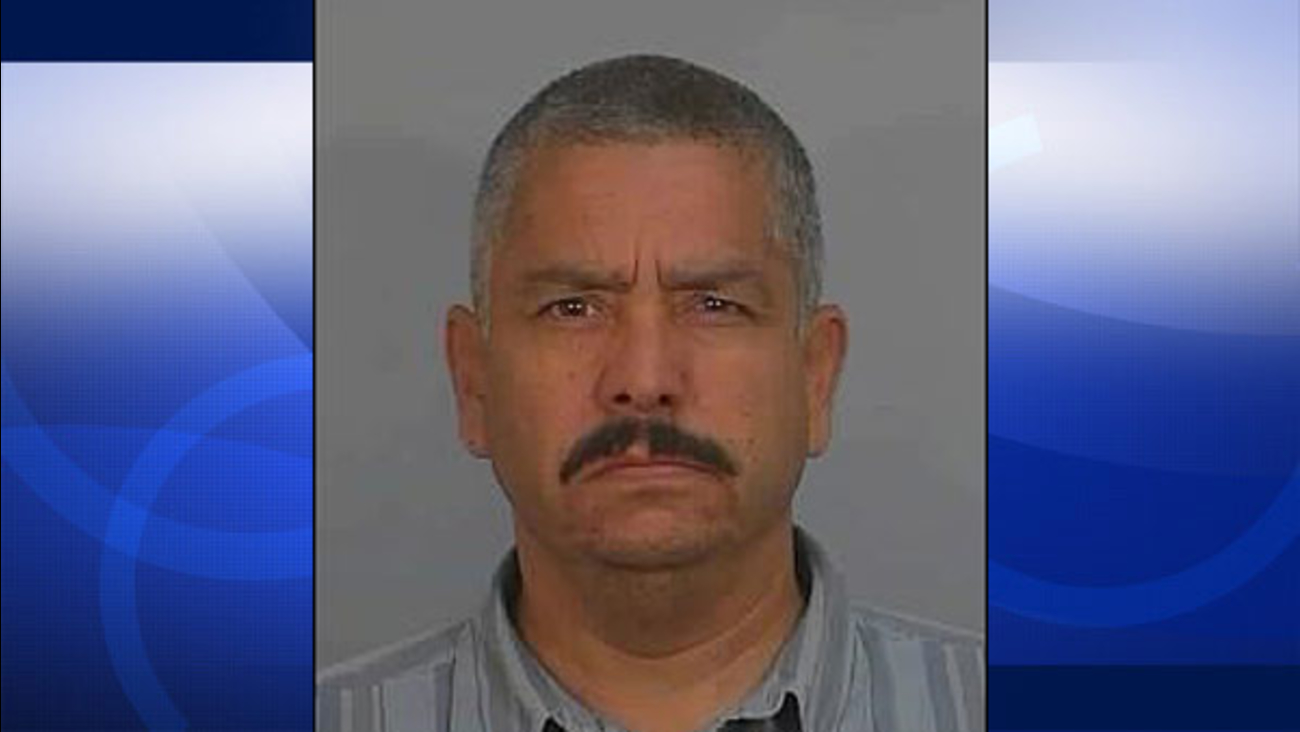 Wilson, of Tustin, has an extensive prior criminal history which includes arrests for assault with a deadly weapon and criminal threats. The suspect was on parole at the time of the crime.
Related topics:
tustinorange countyarreststabbing
Copyright © 2021 KABC-TV. All Rights Reserved.
RELATED 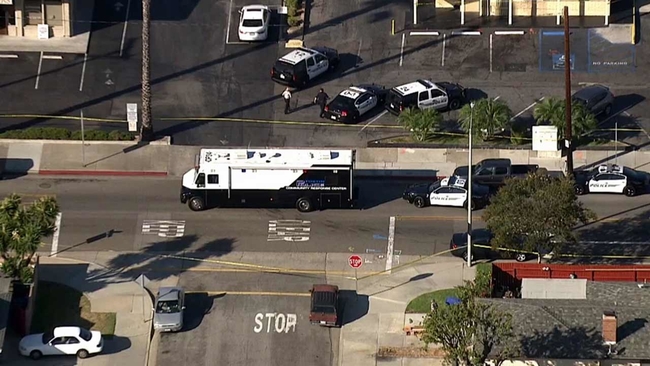