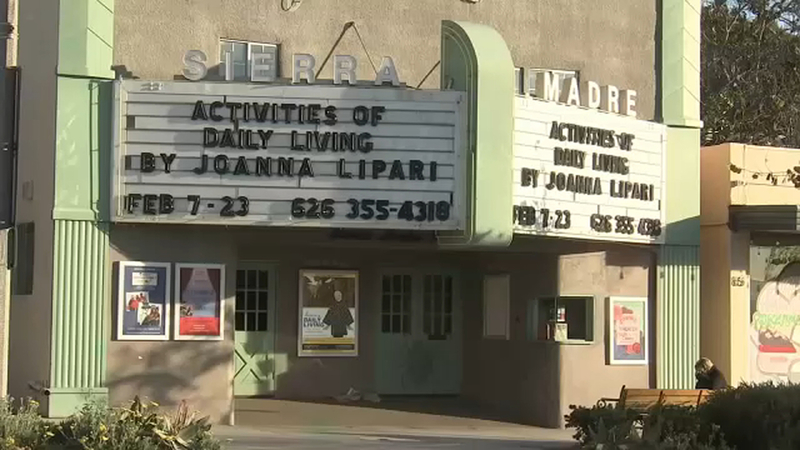 SIERRA MADRE, Calif. (KABC) -- A new California law is shaking up the so-called gig economy, but some say it's causing more harm than good.

Assembly Bill 5 was intended to make it harder for employers to designate workers as independent contractors. It simultaneously provides more protections for freelancers, treating them as employees entitled to benefits.

However, it's also driving up costs for employers at places like the Sierra Madre Playhouse, a community theater which was forced to cancel its production of Charlotte's Web.

Uber is making big changes after California passed a law that would require them to reclassify its drivers as full-time employees. Current drivers are listed as independent contractors.

"It's not just small theaters. It's all small arts organizations. This goes much further than that... it's a devastating change," said Christian Lebano, artistic director for the theater.

The law's impact has some wondering if the law was rushed.