KABC
If you're looking for a fun, family-friendly activity as you stay safe at home, look no further: ABC will air "The Disney Family Singalong" on Thursday, April 16, featuring celebrities and their families taking on their favorite Disney tunes.

The special, hosted by Ryan Seacrest, will include an animated character who will guide on-screen lyrics so everybody in your household can sing along to classic Disney songs from "Beauty and the Beast," "The Little Mermaid," "Toy Story," "Moana," "Frozen," "High School Musical" and other films.

The special will also include public service announcements raising awareness about Feeding America's vast network and resources for people in the country who are finding themselves in unfamiliar circumstances and facing hunger for the first time due to COVID-19. Families and vulnerable members of the community who need help can visit FeedingAmerica.org/FeedTheLove to learn more about Feeding America's COVID-19 response and how to locate local food banks for help.

"If there's something that we've all learned in the past few weeks, it's to cherish every moment and the importance of connection, whether through laughter, stories or music. We hope that we can help create some new unforgettable moments in everyone's home in a way that only the magic of Disney can," said Karey Burke, the president of ABC Entertainment, said in a news release.

In addition to the singalong event, Disney has also launched DisneyMagicMoments.com, a website where fans and families can find more entertaining stories, videos and activities from Disney, Pixar, Star Wars, Marvel and National Geographic. 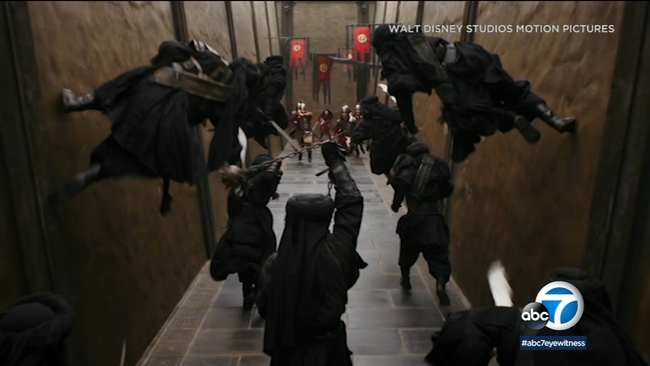 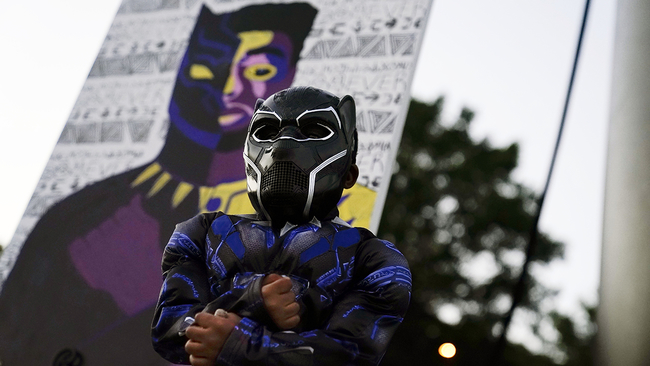