KABC
By Jessica De Nova
CORONA, Calif. (KABC) -- After 75 years of marriage, Laurel and Ruth Carlson earned their special anniversary celebration. It consisted of a surprise COVID-19-safe parade, filled with family, friends, firefighters, and a visit from the mayor.

The happy couple didn't have to travel outside of the gates of their senior living community in Corona, Valencia Terrace. But the memories took them all the way back to 1941, when the U.S. had just entered World War II.

Laurel, a recent high school graduate, was new to California and was having Christmas dinner with relatives when a teenage girl stopped by the house.

"This little squirt here was a neighbor girl, come over to see what Marge got for Christmas," said Laurel.

But Ruth admits, she really just wanted to see who was visiting. The two met, hit it off, and had their first date on New Year's Eve. followed by 15 months of courting. Then Laurel joined the Coast Guard. Although he was away, he couldn't let go of that smile. He knew it was time to make his move when his ship docked in Seattle.

"Well, I hit Seattle and picked up a phone and said honey let's get married," said Laurel. "What a terrible proposal that was."

He made up for that phone proposal with the years of romance that followed. Letters, poems through the war- then eventually three children, and grandchildren.

After 75 years, do these longtime lovebirds have a secret to their happy marriage?

"We loved each other and we were always thoughtful of each other," said Ruth.

"It's work," admitted Laurel. "If you want a new car you get out and work and earn it. If you want a house, you work. If you want a good marriage, you work."
Report a correction or typo
Related topics:
societycoronacoast guardmarriageabc7 salutesveteran
Copyright © 2021 KABC-TV. All Rights Reserved.
ABC7 SALUTES 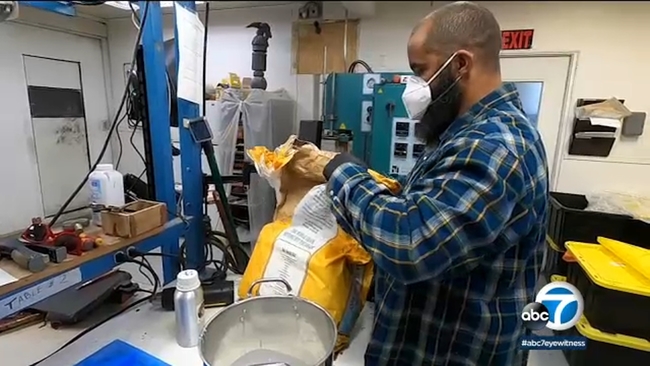 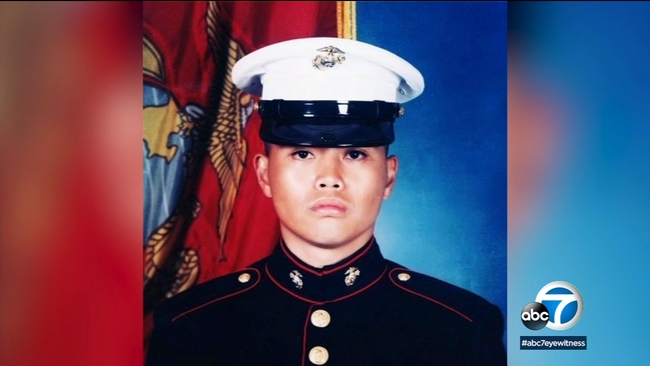 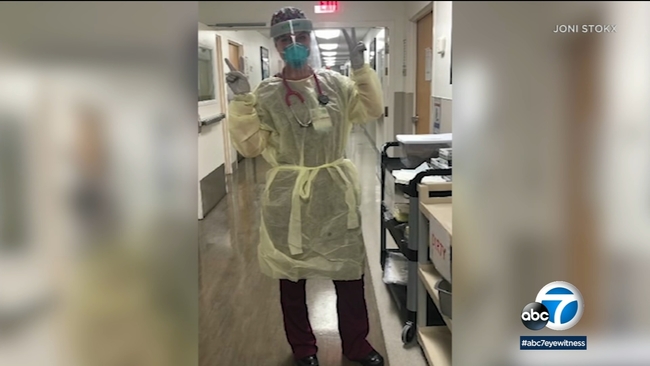 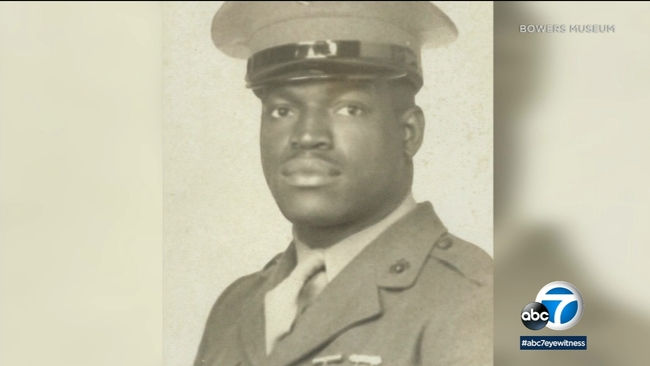