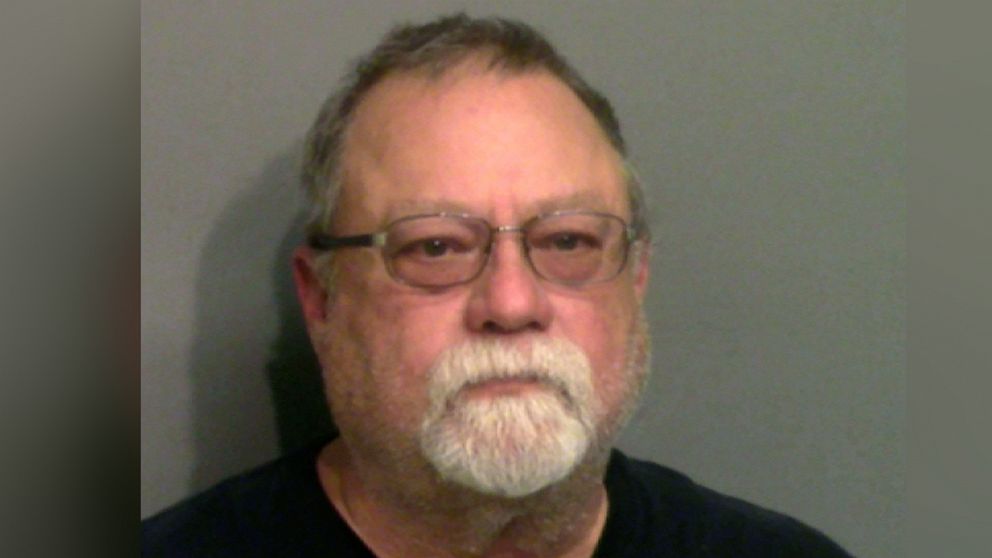 Documents show that Gregory McMichael's law enforcement certification was suspended and his firearm was taken away in February 2019 due to repeatedly failing to take mandatory training, one year before the fatal shooting of Ahmaud Arbery.

McMichael, and his adult son, Travis, were arrested on May 7 and charged with murder and aggravated assault for the Feb. 23 shooting death of Arbery, who was jogging in his Satilla Shores, Georgia, neighborhood when confronted by the two men. The arrest came soon after a video showing the fatal confrontation went viral.

This suspension is outlined in Gregory McMichael's personnel records, obtained by ABC News, from his time working in Glynn County, Georgia, as a police officer and investigator in the district attorney's office.

In February 2019, the Georgia Peace Officer Standards and Training Council (POST) issued McMichael a suspension order for "failure to maintain training for the year 2018." At that point McMichael lost his powers of arrest.

In a "Memorandum of Understanding" signed by McMichael, his boss at the time, District Attorney Jackie Johnson, wrote that McMichael "will not engage in any activity that would be construed as being law enforcement in nature," and, "To that end, Mr. McMichael will not carry a firearm or badge, nor will he operate any vehicle in the motor pool outfitted with lights, siren or police radio equipment."

McMichael previously received a warning in 2014 after failing to finish mandatory firearms and use-of-force courses, and the documents show McMichael repeatedly failed to complete training over the course of several years.

"This situation has been a great embarrassment to me and to Investigator McMichael," Johnson wrote in a 2014 letter to the Georgia POST director. "It has negatively impacted my office, and I have taken measures to ensure that it doesn't happen again."

McMichael was also suspended in 2006 for an undisclosed infraction. He was hired in July 1982 and worked on the force for 37 years.

He explained his deficient hours in an application where he asked for a training waiver. McMichael explained that he suffered a heart attack in 2006, and dealt with clinical depression for which he needed medical treatment.

In 2009, McMichael and his wife filed for bankruptcy "due to overwhelming medical bills from my surgeries as well as bills from my wife's cancer treatment," according to the waiver. McMichael also stated they were having issues with his daughter that year and that he suffered a second heart attack.

ABC News has reached out to Laura and Frank Hogue, the lawyers representing McMichael, about the suspension, but have not received comment.

The husband and wife team representing McMichael said in a statement Thursday that the public had rushed to judge their client.

"So often the public accepts a narrative driven by an incomplete set of facts, one that vilifies a good person, based on a rush to judgment, which has happened in this case," Laura Hogue said in a statement.

"While the death of Ahmaud Arbery is a tragedy, causing deep grief to his family -- a tragedy that at first appears to many to fit into a terrible pattern in American life -- this case does not fit that pattern," Frank Hogue added. "The full story, to be revealed in time, will tell the truth about this case."

His lawyers will hold a press conference on Friday, and will petition a judge to allow McMichael to be released on bail.