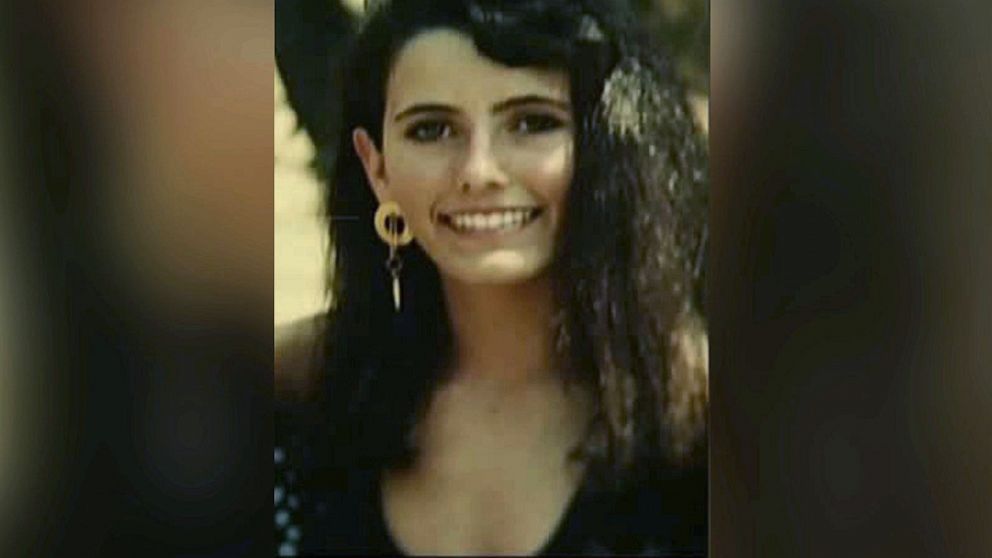 ABCNews
By EMILY SHAPIRO
On Aug. 22, 1996, a 22-year-old college student named Debbie Dorian was found dead in her Fresno County, California, apartment, her body bound at the hands and feet with duct tape.

The unsolved slaying gripped the community for decades. And on Wednesday, 52-year-old Nickey Stane was charged in the sexual assault and murder after authorities implemented the novel investigative technique that caught the suspected "Golden State Killer," officials said.

"Now I will see justice for Deb before I die," her mother, Sara Loven, said at a Wednesday news conference.

As the years passed without an arrest in Dorian's murder, investigators ran the unknown suspect DNA recovered from the scene through CODIS, a law enforcement database -- but there were no hits, officials said.

In 2002, investigators in Fresno learned the DNA recovered from Dorian's case was matched to a sex assault in Visalia, California, officials said, but Visalia authorities also did not have a suspect named.

In 2009, Tulare County prosecutors said they filed a "John Doe" complaint against the DNA profile of the unknown suspect accusing him in multiple sexual assaults in the late 1990s and early 2000s in Visalia, officials said.

The break in the case finally came when investigators in 2018 decided to use the novel technique of genetic genealogy.

Genetic genealogy compares unknown DNA evidence from a crime scene to public genealogy databases, which are populated by the DNA of family members who voluntarily upload their DNA.

Genetic genealogy has been called a "game-changer" in cracking cold cases. Since the arrest of the suspected "Golden State Killer" in April 2018, about 100 suspects have been identified through the technology, according to Parabon NanoLabs Chief Genetic Genealogist CeCe Moore.

Stane, of Visalia, faces charges including murder, kidnapping, rape and sodomy. He could face the death penalty if convicted of all charges, prosecutors said.

"During the 23 years of waiting and searching, there have been so many people waiting and praying to solve Deb's case," said Loven, Dorian's mother. "Expressing how thankful I am doesn't touch the depth of my gratitude."

Loven said she doesn't have closure, but the arrest does end her "struggle to always be searching."

"We will get some answers now and probably hear things we don't want to hear," she said. "But we will honor our precious, beautiful, daughter and see this through."

Stane's arraignment is set for Feb. 6, prosecutors said. The Tulare County allegations will be prosecuted in one trial in Fresno County.