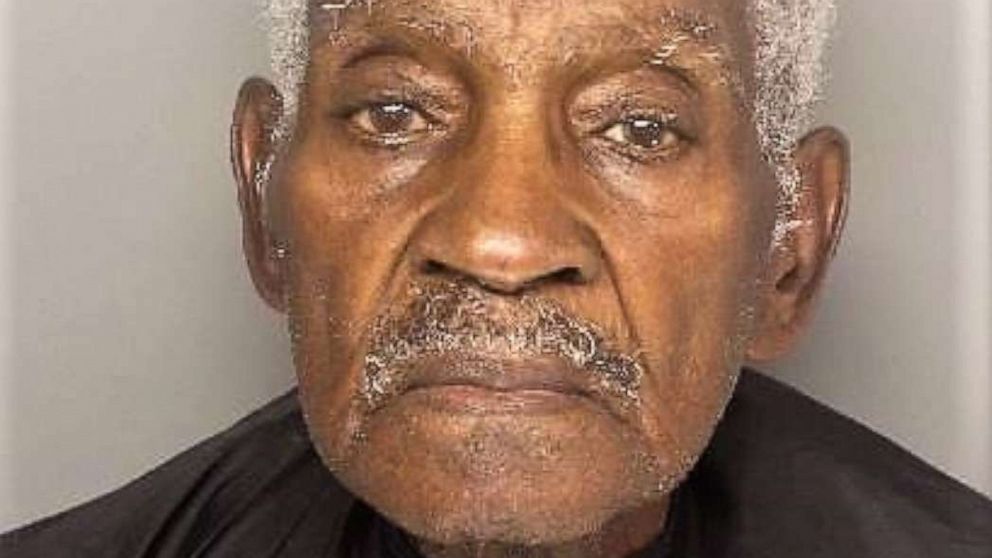 ABCNews
By JON HAWORTH
A man born before World War II even began has been arrested after allegedly robbing a bank in South Carolina while wearing a mask.

Police responded to a report of a bank robbery at around 9:30 a.m. on Monday morning at a bank in Greenville, South Carolina.

The suspect, later identified as 86-year-old Gilbert Paul Ware, had allegedly entered the bank while wearing a mask and brandishing a firearm demanding money from the employees.

The bank tellers complied with the request and handed over an undisclosed amount of money to the bank robber. Ware then got into his car and left the premises with the money.

The suspect, however, did not make it very far.

The Greenville Police Department nabbed the suspect a few blocks away from the bank after conducting a traffic stop. The firearm and stolen money were also recovered.

Ware was arrested and taken into police custody without incident. He has been charged with bank robbery but more charges are expected to be filed.

It is currently unclear what Ware's motive was but no injuries from the incident were reported.
Report a correction or typo
Related topics:
abc newsnational
Copyright © 2020 ABC News Internet Ventures.
More Videos
From CNN Newsource affiliates
TOP STORIES