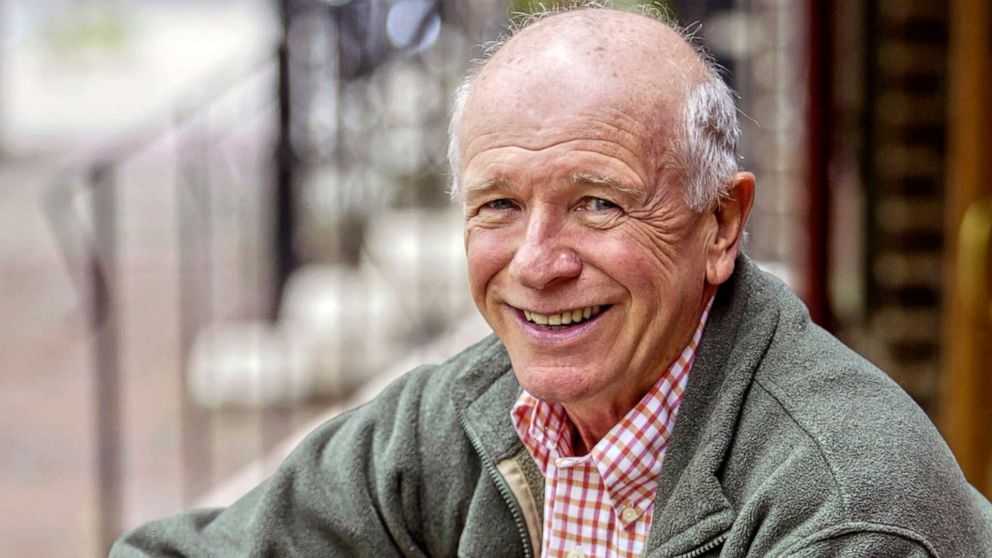 McNally's age and medical history -- he had the chronic lung condition chronic obstructive pulmonary disorder and was a lung cancer survivor -- made him particularly susceptible to the respiratory illness, The New York Times reported.

According to the publication, McNally died Tuesday in a Sarasota, Florida hospital.

"We've lost a great New Yorker, one of the most really renowned members of our cultural community -- the great playwright Terrence McNally," de Blasio, a friend of McNally, said. "Someone who epitomizes so much about this city; came here from Texas as a young man, brought all his talents, wrote some of the greatest plays of recent memory. But also someone who worked so hard for a better New York City and a better America for everyone."

McNally won four Tonys in his storied career over a remarkable six years, the first in 1993 for the musical "Kiss of the Spider Woman," followed by "Love! Valour! Compassion!," "Master Class," and the 1998 musical "Ragtime," the first and last for which he wrote the non-musical script. Just last year, McNally was honored with a special Tony award for lifetime achievement.

McNally also won a prime-time Emmy award for the 1990 TV drama "Andre's Mother," which he adapted from his stage play of the same name. He also adapted his plays "The Ritz" and "Love! Valour! Compassion!" for the big screen. His 1987 off-Broadway play "Frankie and Johnny at the Clair de Lune" was turned into the 1991 romantic drama "Frankie and Johnny," starring Michelle Pfeiffer and Al Pacino.

He is survived by his husband, theater producer Tom Kirdahy, and his brother, Peter.