US soldier accused of plotting white supremacist attack on own unit 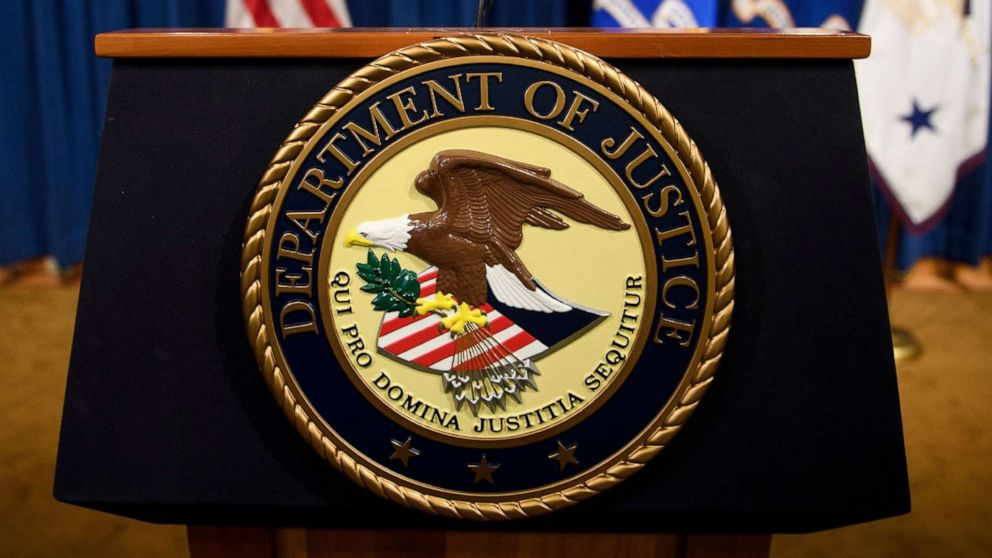 Ethan Melzer, 22, allegedly planned to attack his own Army unit by sending sensitive details about its location, movements and security to members of the extremist group Order of the Nine Angles, or O9A, according to an indictment unsealed Monday.

Melzer, of Louisville, Kentucky, was charged with conspiring and attempting to murder U.S. nationals, among other charges. He was arrested June 10 and now faces up to life in prison if convicted.

According to court records, Melzer allegedly planned a deadly ambush on his fellow soldiers in the service of what prosecutors called "a diabolical cocktail of ideologies laced with hate and violence."

Melzer joined the Army in 2018 and by 2019 had joined O9A, a group that has "espoused anarchist, neo-fascist, neo-Nazi, and anti-Semitic beliefs," prosecutors said. Melzer had consumed ISIS propaganda, and possessed a photo that appears to depict a knife, a book entitled "The Sinister Tradition: Order of Nine Angles," a skull mask -- a known neo-Nazi symbol -- and a U.S. Army beret, according to court records. The FBI seized the file from an iCloud account maintained by Melzer, court records state.

Last month, Melzer allegedly used an encrypted messaging app to solicit assistance for a mass casualty attack on his U.S. Army unit once it deployed to Turkey, as well as send confidential information about the unit, court records said.

"As alleged, Ethan Melzer, a private in the U.S. Army, was the enemy within," Acting U.S. Attorney for the Southern District of New York Audrey Strauss said in a statement. "Melzer allegedly attempted to orchestrate a murderous ambush on his own unit by unlawfully revealing its location, strength and armaments to a neo-Nazi, anarchist, white supremacist group. Melzer allegedly provided this potentially deadly information intending that it be conveyed to jihadist terrorists. As alleged, Melzer was motivated by racism and hatred as he attempted to carry out this ultimate act of betrayal."

According to court records, Melzer confessed to his role in plotting the attack, and that he intended for the planned attack to kill as many of his fellow service members as possible. He also declared himself atraitor against the U.S., court records state.

"Melzer declared himself to be a traitor against the United States, and described his own conduct as tantamount to treason. We agree," William F. Sweeney Jr., FBI Assistant Director-in-Charge of the New York Office, said in a statement. "He turned his back on his country and his unit while aligning himself with members of the neo-Nazi group O9A."
Report a correction or typo
Related topics:
abc newsnational
Copyright © 2020 ABC News Internet Ventures.
More Videos
From CNN Newsource affiliates
TOP STORIES