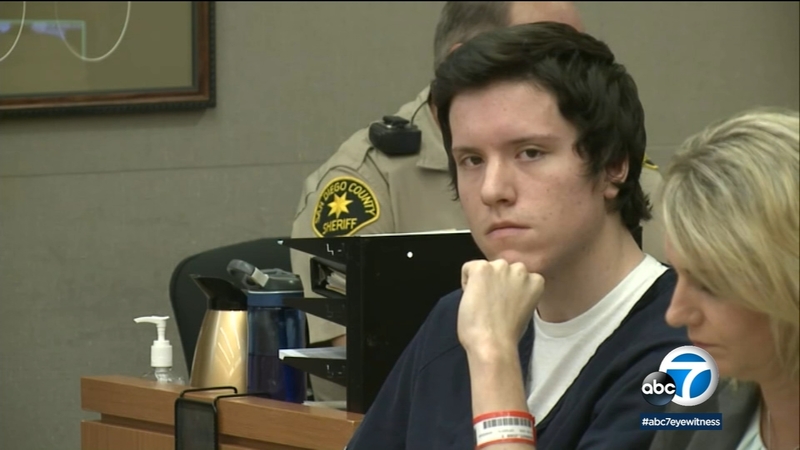 SAN DIEGO, Calif. (KABC) -- A former college student accused of opening fire at a Poway synagogue in San Diego, killing one person and injuring three people, was ordered to stand trial on murder and other charges.

John Earnest, 20, had no reaction when San Diego Superior Court Judge Peter Deddeh made the ruling.

Attorneys presented evidence Thursday including a chilling surveillance video of Earnest allegedly walking into the synagogue and opening fire back in April.

Earnest will also be tried on an arson charge for a fire at a nearby mosque that happened before the synagogue shooting.