LOS ANGELES (KABC) -- An acting coach, who appeared in the film "Jurassic Park," has been sentenced to six years in state prison for driving a 13-year-old student to the Santa Monica Mountains and sexually assaulting her.

Thor was found guilty in August of one count of lewd acts on a child with a special allegation of substantial sexual contact.

Authorities said the victim took private classes at Thor's home in Agoura Hills. In March 2009, Thor took the girl into the mountains, where he sexually assaulted her.

Thor, who was arrested in 2014, is best known for his acting roles in "Jurassic Park," "A Few Good Men" and "Windtalkers," according to IMDb. 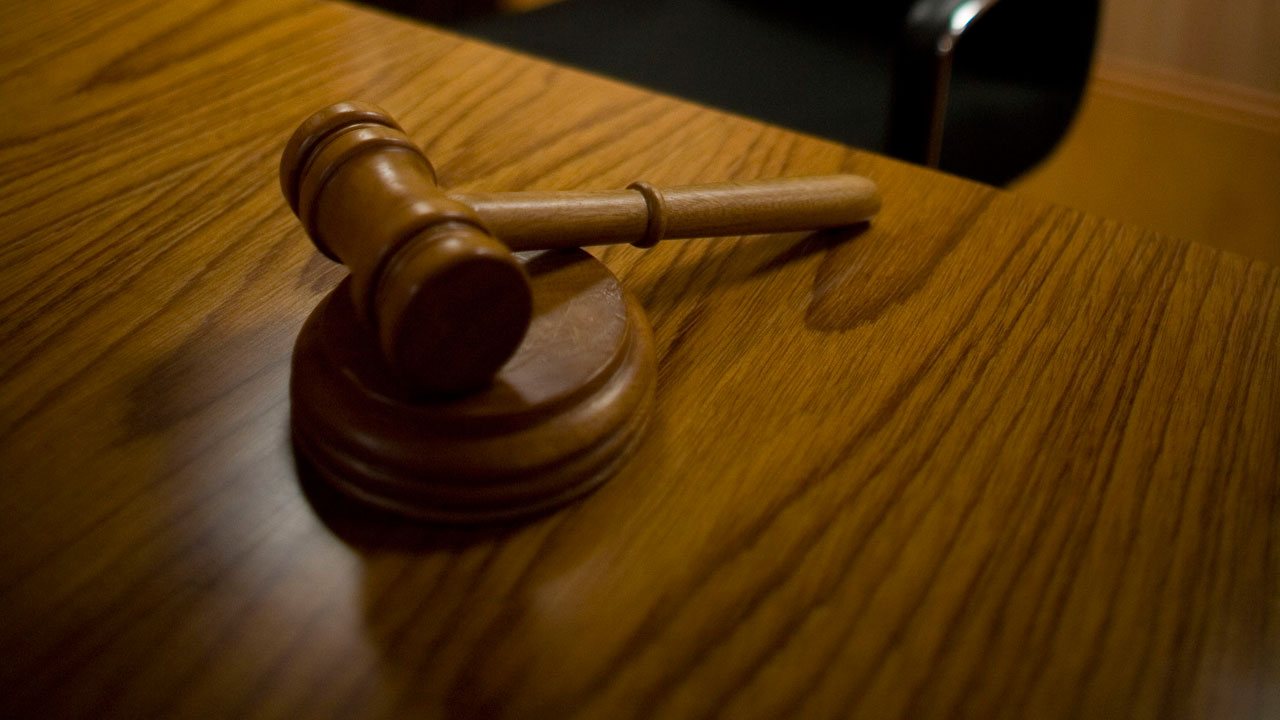 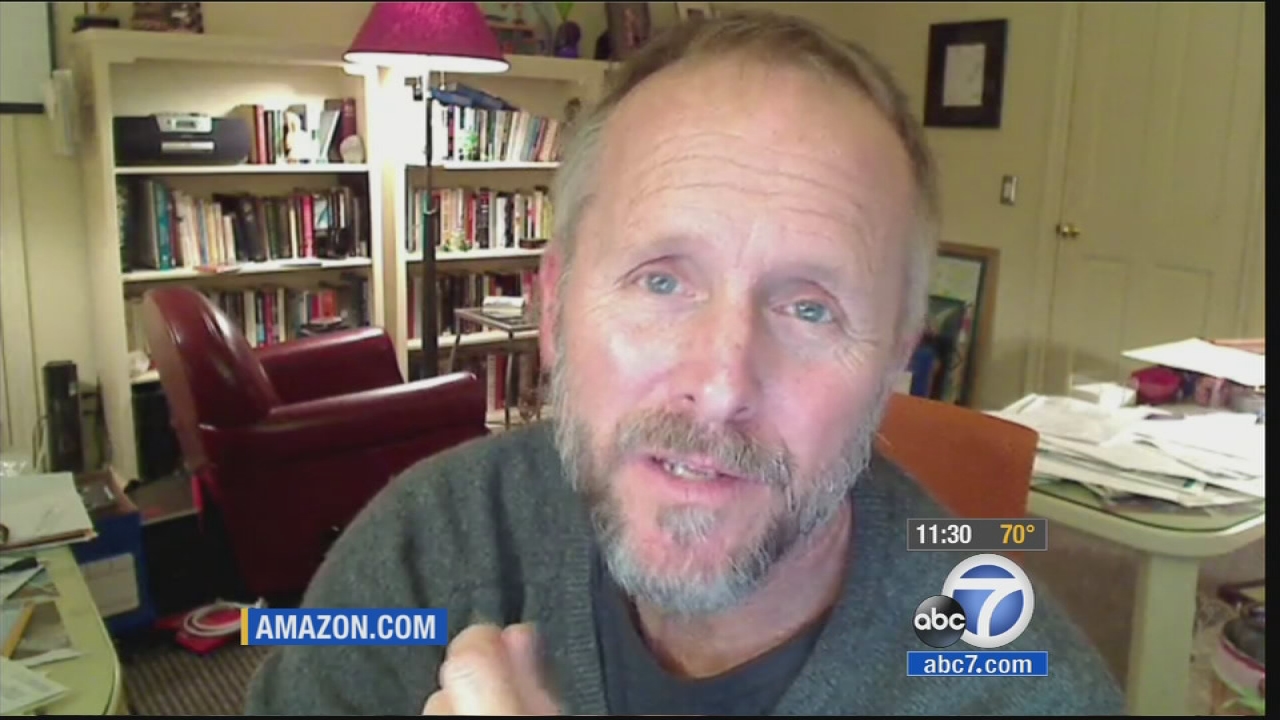