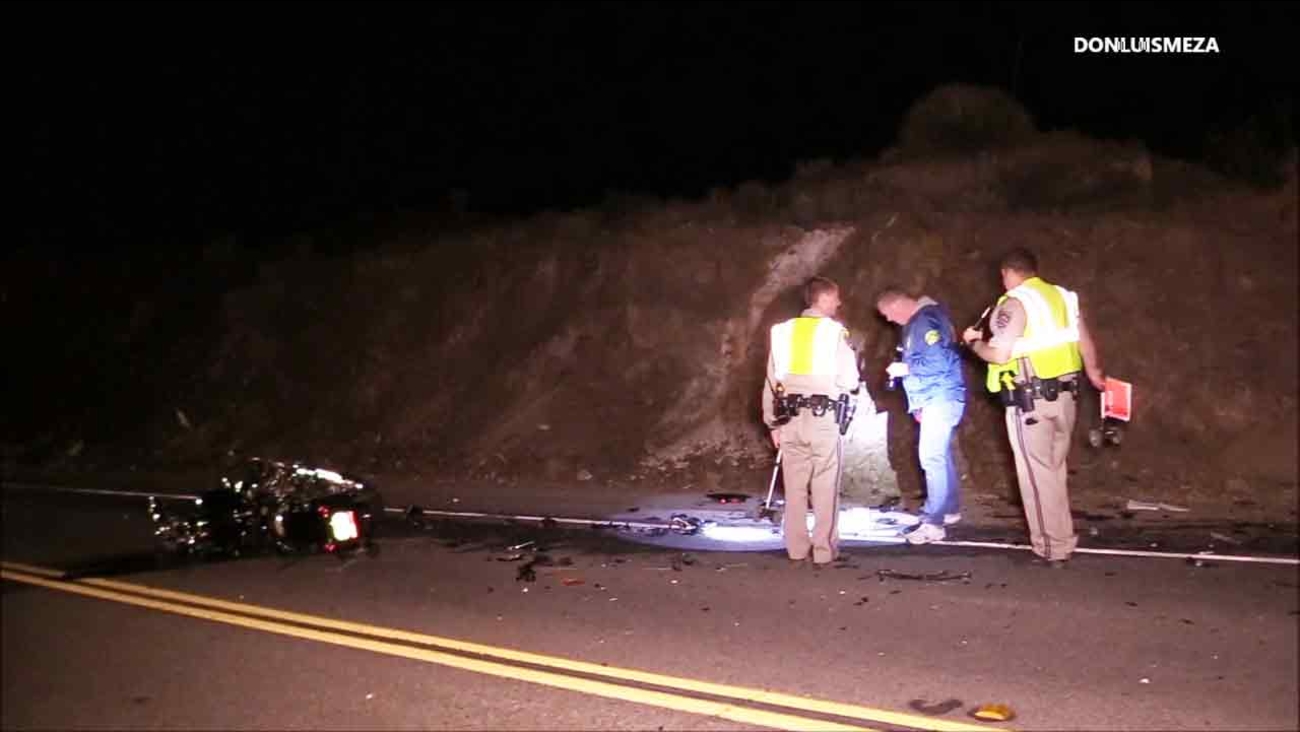 ACTON, Calif. (KABC) -- A suspected drunk driver is behind bars Sunday morning after allegedly fatally running over a motorcyclist in Acton.