The CDC confirmed Wednesday that there are more than 60 cases across 22 states of a mysterious illness that weakens children's muscles.

NEW YORK (KABC) -- The Centers for Disease Control and Prevention confirmed Wednesday that there are more than 60 cases across 22 states of a mysterious illness that weakens children's muscles.

Acute flaccid myelitis, or AFM, could start out like a common cold then lead to paralysis.

"Your typical 2-year-old before this. She went in for an X-ray and couldn't hold her head up by herself anymore," said mother Katie Payne.

Doctors are baffled by the rare illness. It has polio-like symptoms and primarily strikes children, health officials say. The symptoms tend to occur about a week after they had a fever and respiratory illness.

The CDC is taking the unusual step of warning the public after noticing spikes in AFM in 2014 and 2016. Now, they say we could be seeing a similar outbreak - with 62 confirmed cases in 22 states. The average age is just 4 years old.

"Despite lots of investigation by CDC and its partners, we don't know where AFM comes from and we don't know what's causing it," said Dr. Nancy Messonnier, director of the National Center for Immunization and Respiratory Diseases.

Federal officials say while AFM is still rare, affecting about one in 1 million, its spread is so concerning they're urging parents to look for any sudden weakness in their children's arms or legs. They're signs Zoe Butler's mom noticed in her 7-month-old daughter about three weeks ago.

She said Zoe is doing better but doctors haven't said if her baby is expected to make a full recovery.

Parents are left waiting for answers and now urging other families to be on guard.

"Your kid could just have a cold, but make sure of it," one parent said.

Doctors say they still don't have an effective treatment for the disease, and the long-term effects are still unknown.

The CDC would not release a list of the states reporting probable or confirmed cases. But some states have previously announced clusters, including Minnesota, Illinois, Colorado, New York and Washington.

The cases this year seem to be spread across much of the country, as were the earlier two waves. But mysteriously no other country has reported the emerging every-two-years pattern seen in the U.S., Messonnier said. 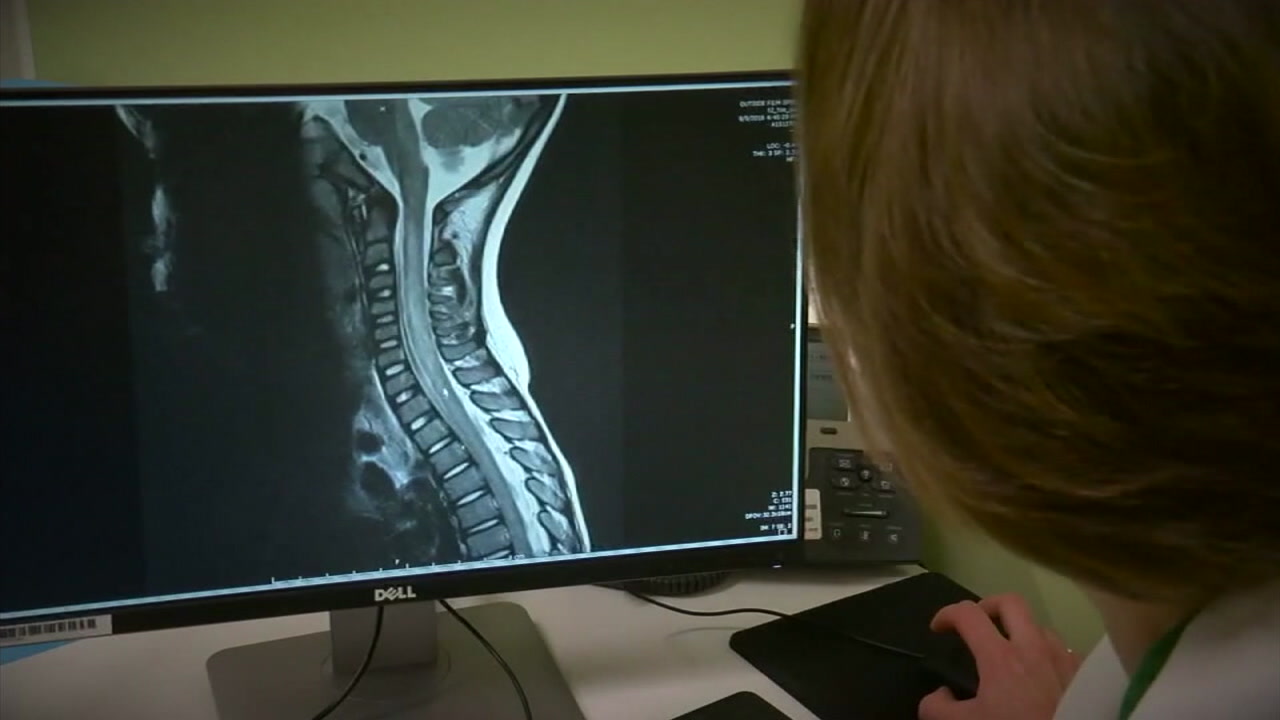