A family is preparing to bury four relatives killed in a small plane crash in the Agua Dulce area - the youngest member, just a child.

AGUA DULCE, Calif. (KABC) -- A family is preparing to bury four relatives killed in a small plane crash in the Agua Dulce area - the youngest member, just a child.

Madison, 9, her mother, Amber Hill, her stepfather, Jake Hill, and her grandfather, Tom Hastings, were all killed when the plane Hastings was piloting crashed Sunday morning in the foothills of the Agua Dulce area.

"He loved to fly, and they tried to fly on vacations as much as they could," said friend Jean Buetow.

Friends said the family was on their way back from Las Vegas. Hastings' wife was driving home, since the single-engine Cirrus VK-30 only held four.

It was a gut-wrenching scene as an investigators carefully carried Madison's body from the wreckage.

The close-knit family was well known in their Winnetka neighborhood, and so was Hastings' love of flying. The 65-year-old spent years building his treasured plane, which was often seen at Whiteman and Van Nuys airports.

"He built it in his garage. He even extended his garage out on the side street there to make room for it. He spent all his time working on it, putting it together, and he's flown it for many years," Buetow said.

It's unclear if there was an emergency call before the plane went down. The FAA and the National Transportation Safety Board will investigate the incident.

A GoFundMe account has been set up to help with funeral expenses for all four victims. To donate, click here. 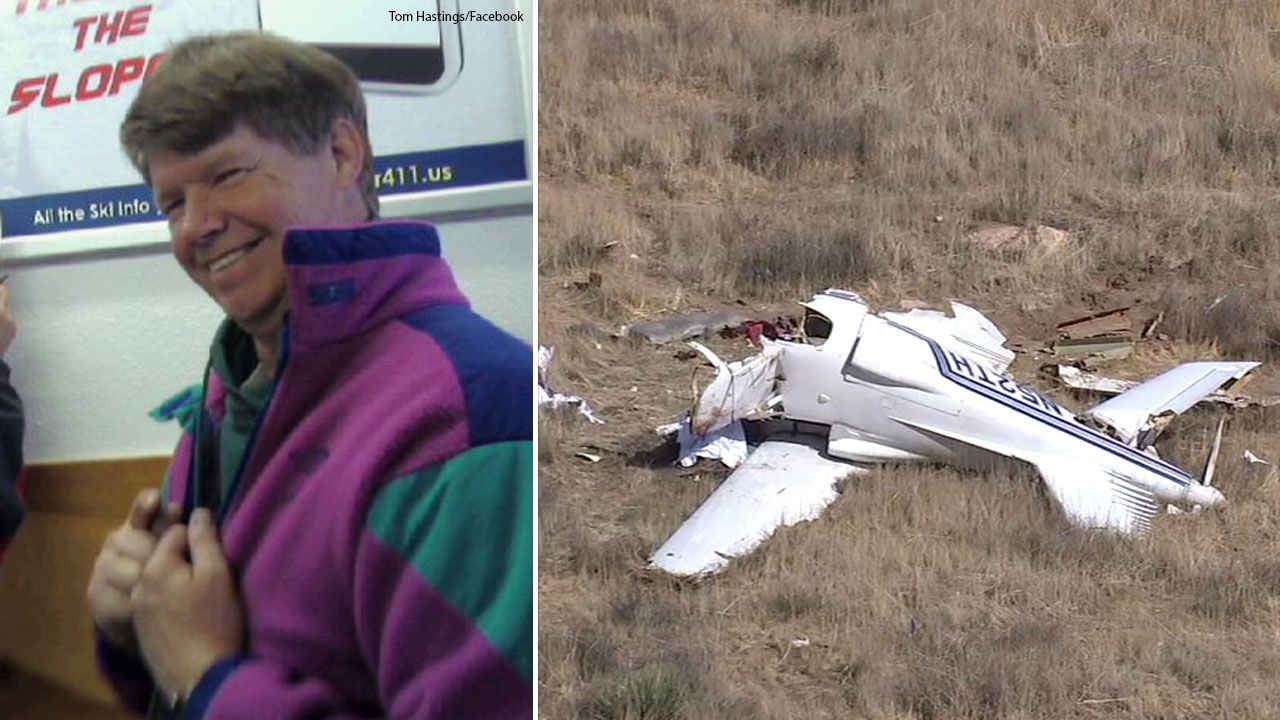