Over 7 million people went through U.S. airports from Dec. 20 to Dec. 27, the highest level of air travel in more than nine months, despite fear that travel will lead to more cases of COVID-19.

LOS ANGELES (KABC) -- Over 7 million people went through U.S. airports from Dec. 20 to Dec. 27, the highest level of air travel in more than nine months, despite fear that travel will lead to more cases of COVID-19.

Overall, air travel is down nearly 60% from this time last year. But the Transportation Security Administration said it screened 1,284,599 on Sunday, the highest total since March 15.

Figures on road trips aren't available, but AAA predicted that about 85 million Americans would travel during the Christmas holiday season, most of them by car.

"As much as we advise against it, nonetheless, it happens," he said on CNN. "And that's one of the reasons why we're concerned about that being a real risk situation for the spread of infection."

New cases of COVID-19 have been surging for about two months. There have been more than 330,000 reported deaths from the virus.

RELATED: US taking hard look at variant of coronavirus that set off alarms in UK, Fauci says

Los Angeles County health officials are trying to prepare for several different scenarios that could unfold after the holidays are over.

"Our hospitals will in fact -- as they are now, in order to compensate for the high numbers -- they're going to change the way they have to deliver care," said Los Angeles County Public Health Director Barbara Ferrer. "That affects not just everybody who is sick with COVID-19 and needs care at the hospital, that affects people who are in car accidents, who have a stroke, who have heart disease."

Experts say front line workers could be dealing with a surge in hospitalizations by late January and by early to mid-February, there could be another burst of deaths.

The slow rollout of the COVID-19 vaccine has convinced some families the risks of traveling might be worth it.

"With the vaccine coming and everything, and it's been months, so we're confident and we think it's going to work out," said Samar Singh of Newport Beach.

"Life's too short. You gotta live life. You can't just be in a box," he said. "I've done that. I was doing that the whole year and once I heard that I was going to Hawaii, I was like let's go." 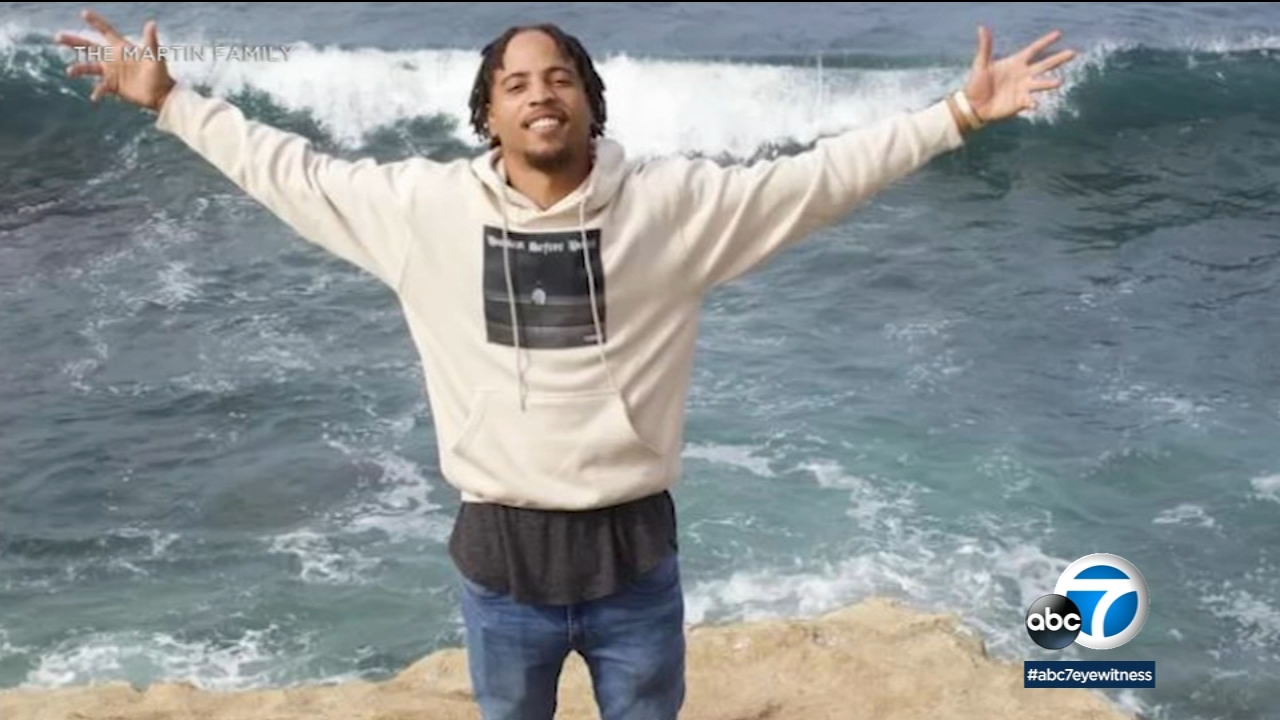