A travel expert says LAX, Hollywood Burbank and Long Beach airports have been hit especially hard by COVID-19, becoming virtual ghost towns and warning it may take years to recover.
KABC
By Rob Hayes
BURBANK, Calif. (KABC) -- When the coronavirus crisis began, the airline industry was one of the first to suffer substantial loses. Additionally, some experts believe it may be one of the slowest to recover once the crisis ends, especially at smaller, regional airports like Burbank or Long Beach.

Over a few weeks, circumstances have drastically changed for airports with fleets of jetliners grounded, sitting in long-term storage at the Victorville Airport.

The COVID-19 pandemic has slammed the airline industry especially hard.

"This is the worst disaster for aviation in the history of aviation. The United Airlines president came out and said last week this is not just worse than 9/11, this is like two or three times worse," Brian Sumers said.

Sumers is the senior aviation business editor for the travel site Skift. He said airports across the country have transformed into virtual ghost towns.

The barren terminals at Los Angeles International Airport are a far cry from the congestion travelers complained about earlier this year.

"This it's really surreal. My friend just dropped me off. I've never seen this this way. Just all around I saw one car," said Century City resident Taek Lee.

The Hollywood Burbank Airport is suffering as well. In fact, it shut down Terminal B, moving all the operations to Terminal A.

Summers said it may look like this for years, possibly as long as five years.

When air travel picks up again, Summers expects airlines to pour their money back into larger airports initially, not smaller ones like Burbank or Long Beach.

"Airlines, immediately when this is over, they are going to invest in areas where they are strong and then the outline airports will come back after that," Summers said.

However, while abandoned terminals and empty planes may seem tempting to those looking for travel deals - the experts say stopping the spread of COVID-19 is more important. 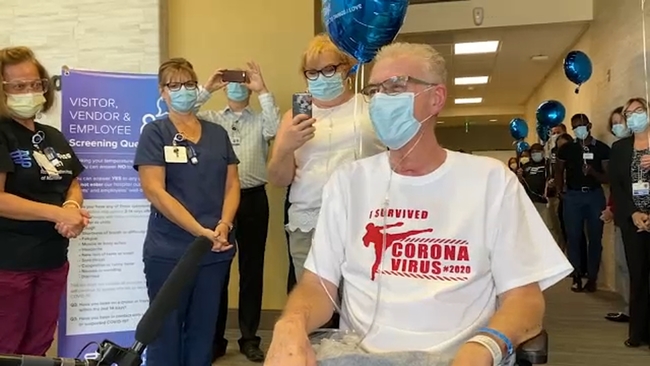 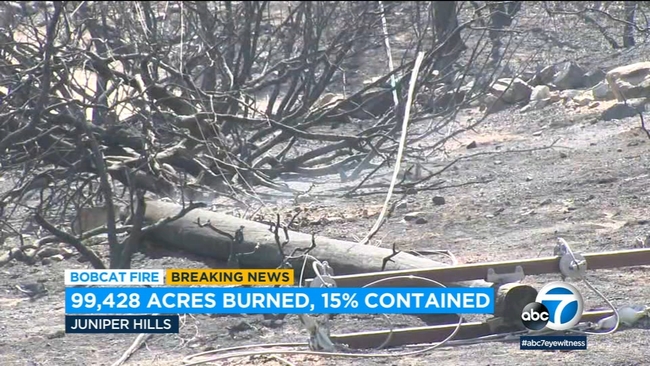