Local television station KTVA-TV was among the countless businesses heavily damaged in a pair of back-to-back earthquakes that hit Alaska's capital early Friday.

ANCHORAGE -- A local television station was among the countless businesses heavily damaged in a pair of back-to-back earthquakes that hit Alaska's capital early Friday.

Video shot inside the building housing Anchorage CBS affiliate KTVA showed damage to much of the station's news and production facilities. Ceiling tiles and piping could be seen hanging from the newsroom ceiling, and what appeared to be a large piece of HVAC machinery had fallen from the ceiling and landed right next to a cubicle.

There was similar damage inside one of the station's various broadcast studios, where a pool of water was surrounded by numerous piles of debris. Even in one studio that did not sustain major damage, reporters noted large cracks in the building's drywall.

In a subsequent Facebook Live video, reporters walked viewers through the station's breakroom, which was strewn with debris. A wall-mounted television and a water cooler had fallen to the ground, and a refrigerator had noticeably been moved several inches from the wall by the tremors.

One reporter remarked that the quake had "absolutely destroyed" some of the station's facilities.

The station's tape archive, which included footage of the inaugural Iditarod in 1973, was seen in a jumble on the floor in another part of the building. Various parts of the building sustained water damage, apparently from broken pipes and malfunctioning sprinkler systems.

Despite the heavy damage, the building still had electricity.

The first earthquake, a magnitude 7.0, was centered just seven miles northwest of Anchorage, according to the U.S. Geological Survey. That quake was followed by a magnitude 5.7 aftershock several minutes later and dozens of smaller aftershocks in the hours that followed.

The quake prompted an automatically generated tsunami warning based on the quake's size and proximity to shore. The warning was later canceled. 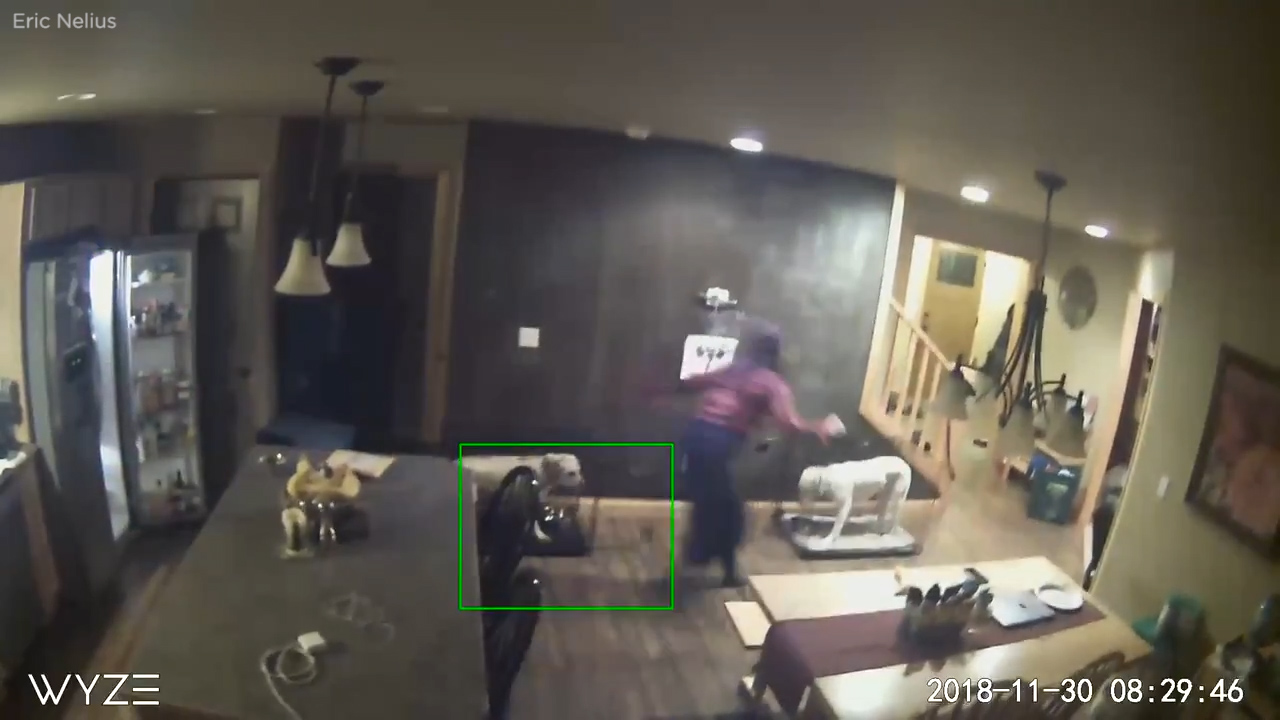 Alaska earthquake: Photos show damage to roads, businesses in and around Anchorage 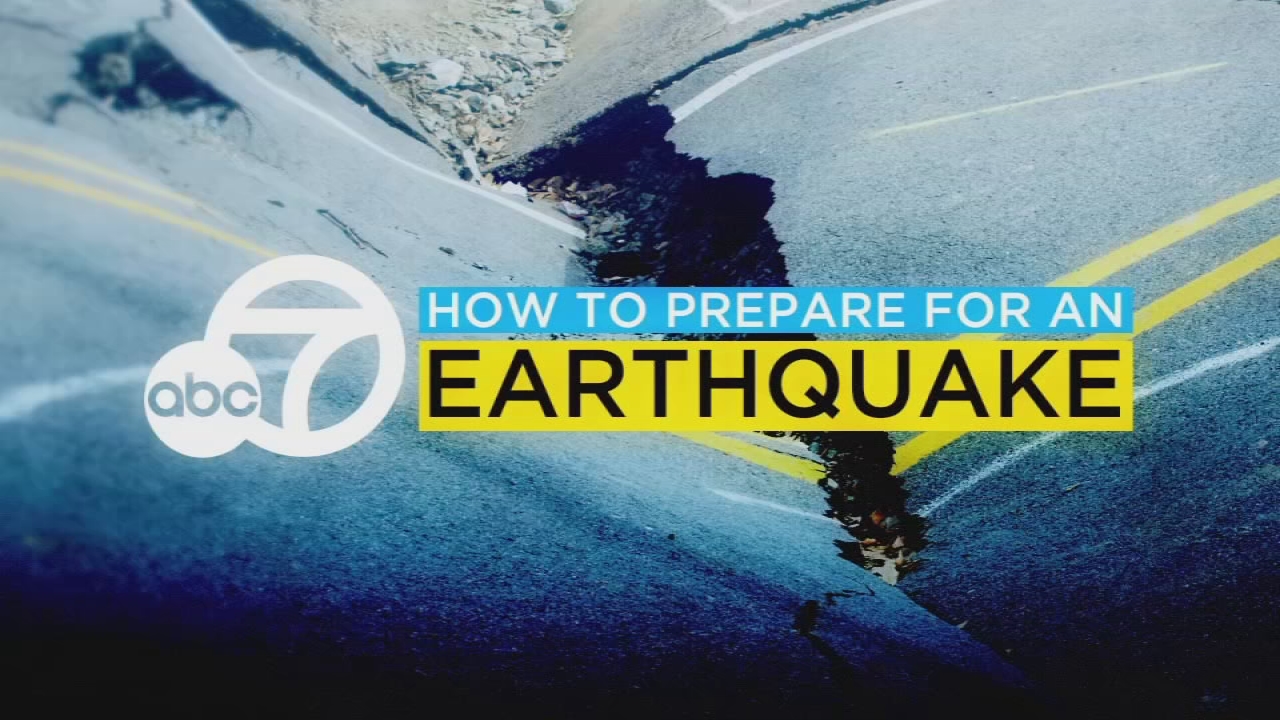 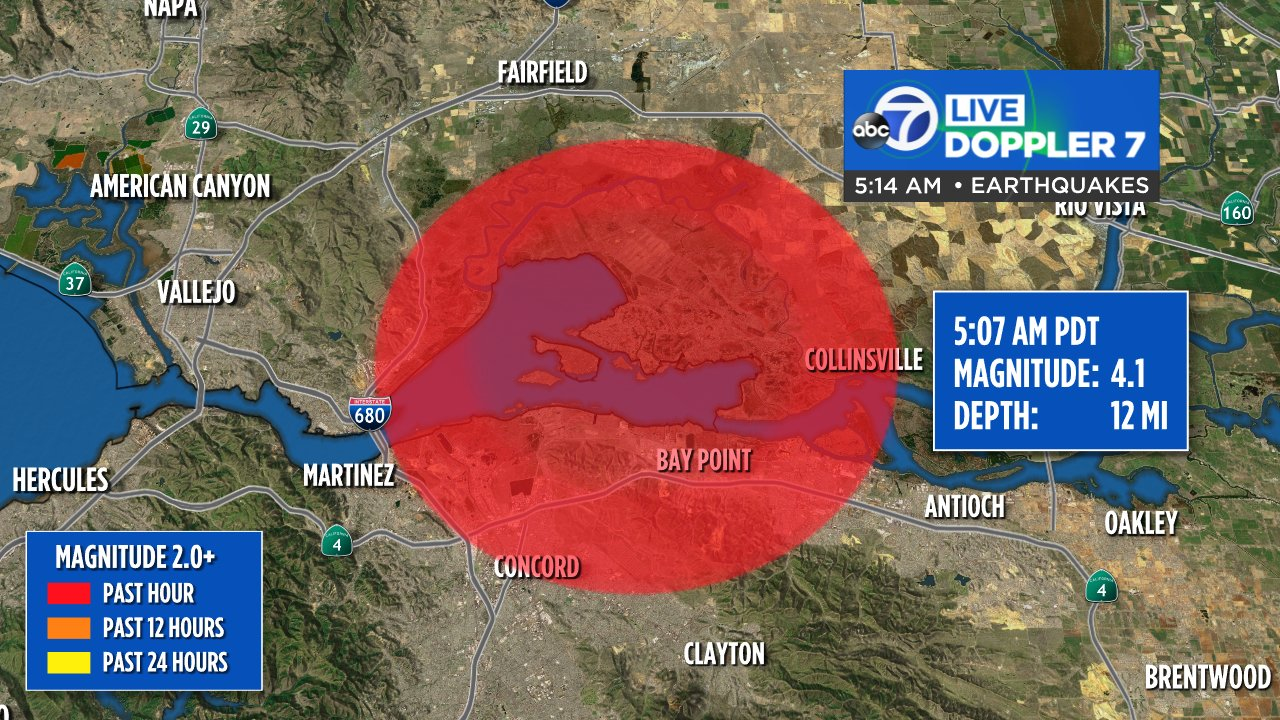