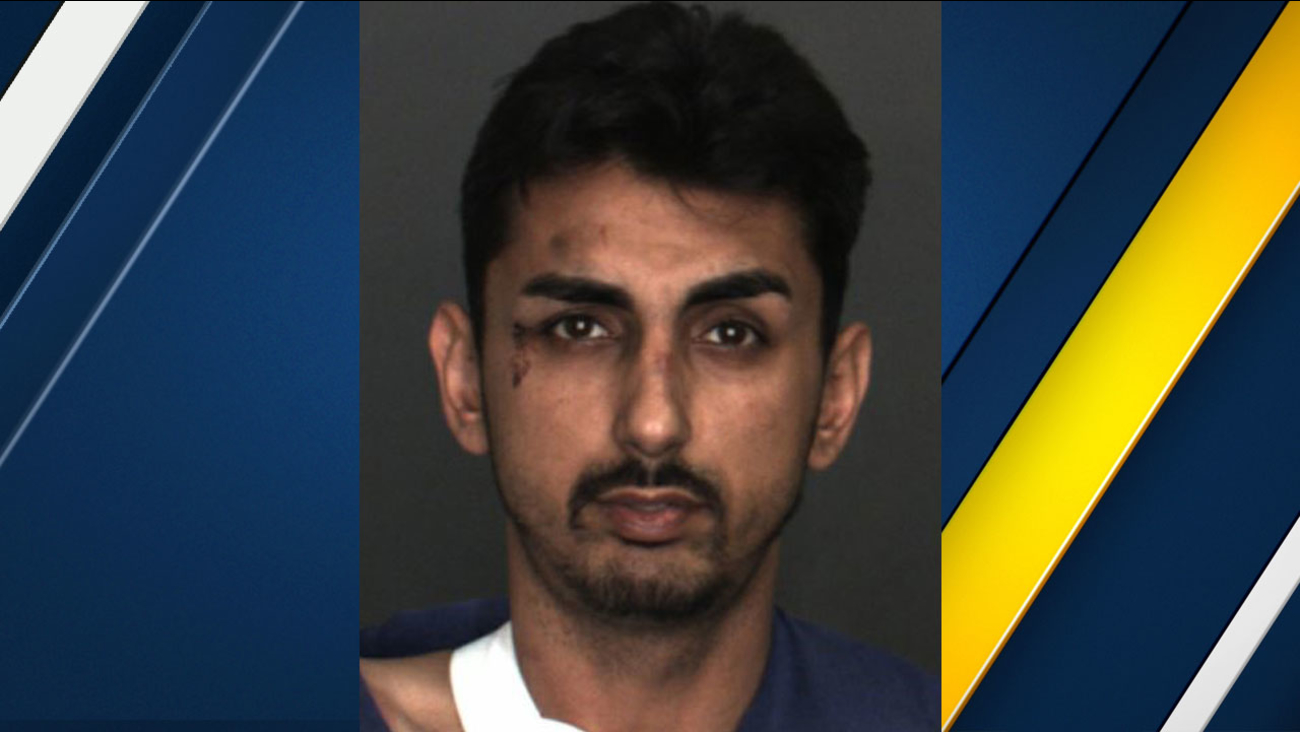 SAN BERNARDINO, Calif. (KABC) -- A man accused of killing a CarMax salesman during a test drive in Ontario has turned himself in to authorities, according to the San Bernardino County District Attorney's Office.

Officials said 28-year-old Alex Demetro was under the influence of drugs when he crashed a Chevrolet Corvette into a tree during a test drive on Feb. 23.

Demetro was released from jail on Feb. 24 after posting $100,000 bail and was later declared a fugitive.

Officials said Demetro turned himself in on Friday.

The Union City man faces one count each of gross vehicular manslaughter while Intoxicated, driving while under the influence of a drug causing injury, and driving when privilege suspended or revoked with priors.