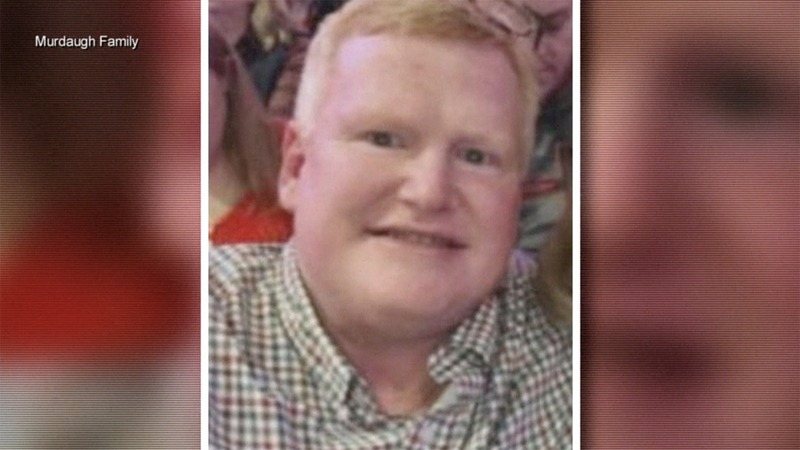 ESTILL, S.C. -- A lawyer from a prominent South Carolina legal family who found his wife and son shot to death at their home three months ago and was injured days ago when a bullet grazed his head as he changed a tire was taking money from his law firm, the business said late Monday.

The statement from PMPED law firm came hours after Alex Murdaugh said he was resigning and entering rehab.

The PMPED law firm said it will hire an accounting firm to fully review its books. It didn't say how much money might be missing, but said Murdaugh was no longer associated with them in any way.

"This is disappointing news for all of us. Rest assured that our firm will deal with this in a straightforward manner. There's no place in our firm for such behavior," the law firm said in a statement.

Ex-Marine sharpshooter said he killed baby and 3 others because '"God" told him to,' affidavit says
EMBED More News Videos

A man outfitted in body armor who described himself as a "survivalist" fatally shot four people, including an infant in their mother's arms.

Hours before Murdaugh sent out his own statement, saying he regretted decisions he made, but didn't give any details just two days after reporting someone shot at him after his car had a flat tire along a rural road in Hampton County.

"The murders of my wife and son have caused an incredibly difficult time in my life. I have made a lot of decisions that I truly regret. I'm resigning from my law firm and entering rehab after a long battle that has been exacerbated by these murders. I am immensely sorry to everyone I've hurt including my family, friends and colleagues. I ask for prayers as I rehabilitate myself and my relationships," read Murdaugh's entire statement.

The statement came two days after investigators said Murdaugh was able to call 911 after he was hurt Saturday afternoon on Salkehatchie Road in Hampton County. 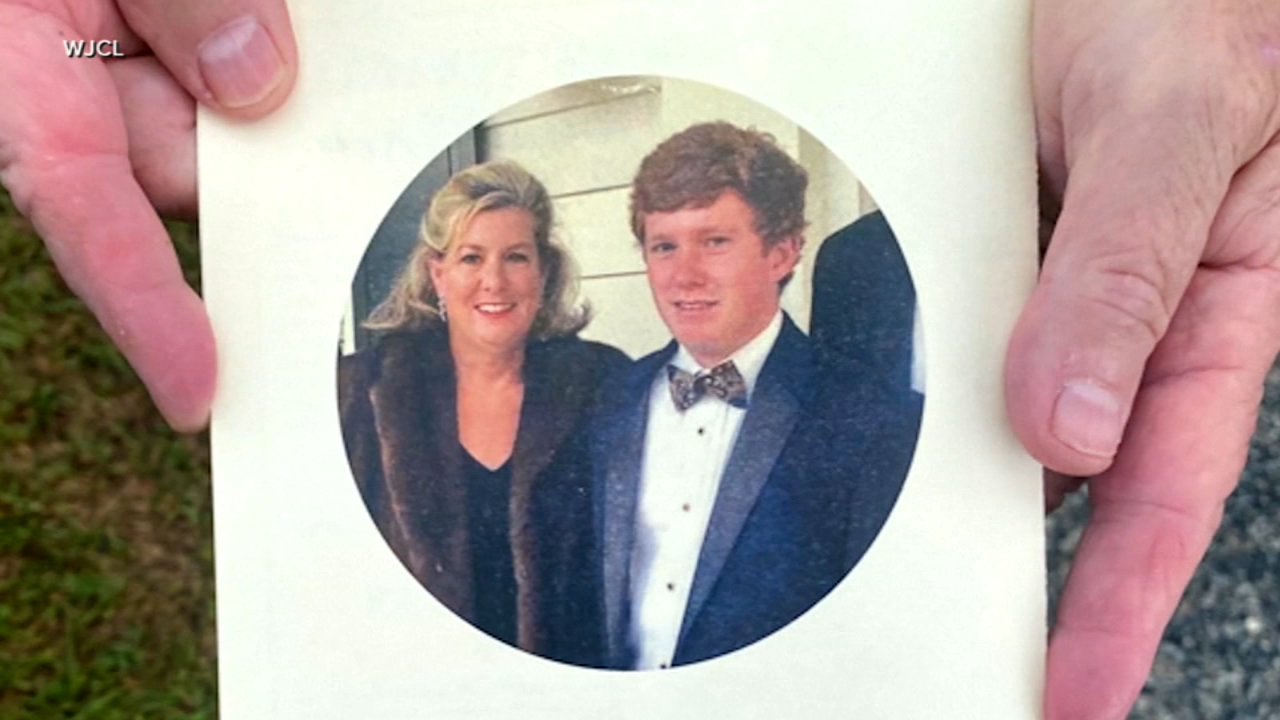 "Alex resigned after being accused of diverting lawyer fees from the firm," said Murdaugh's attorney Jim Griffin. "These allegations prompted him to confront a dependency and he voluntarily checked into an in-patient substance abuse rehab facility after being discharged from the hospital today."

South Carolina's state police are also the lead agency investigating the deaths of Maggie Murdaugh, 52, and her 22-year-old son Paul on June 7. Both were shot several times and found outside the family's home in nearby Colleton County, authorities said.

Alex Murdaugh found the bodies of his wife and son after family members said he had been away checking on his mother and ailing father.

A family attorney said Murdaugh was shot at by someone in a pickup truck that first passed by him as he changed the tire and then came back and fired at him.

The family issued a statement Saturday after the shooting saying Murdaugh was expected to recover and asking for privacy.

"The Murdaugh family has suffered through more than any one family can ever imagine," it read.

State police have released few details about the June killings, even going to court to fight public record requests.

The Murdaughs are one of South Carolina's most prominent legal families. Alex Murdaugh was a volunteer prosecutor in the same office where his father, grandfather and great-grandfather spent more than 80 years combined as the area's top prosecutors. Other members of the family are prominent civil attorneys.

The current elected prosecutor isn't a family member, but stepped aside last month after citing developments in the case without giving any additional details.

When Paul Murdaugh was killed, he was awaiting trial for boating under the influence causing death in a February 2019 crash that killed a 19-year-old woman. State police have since started looking into the investigation into that crash to see if anyone tried to keep police from charging Paul Murdaugh.

After the Murdaughs deaths, state police also reopened an investigation into a 2015 hit-and-run death of a 19-year-old man in Hampton County. The victim's mother said she thought Paul Murdaugh could have been involved.

Authorities haven't released any information about why those cases were reopened.