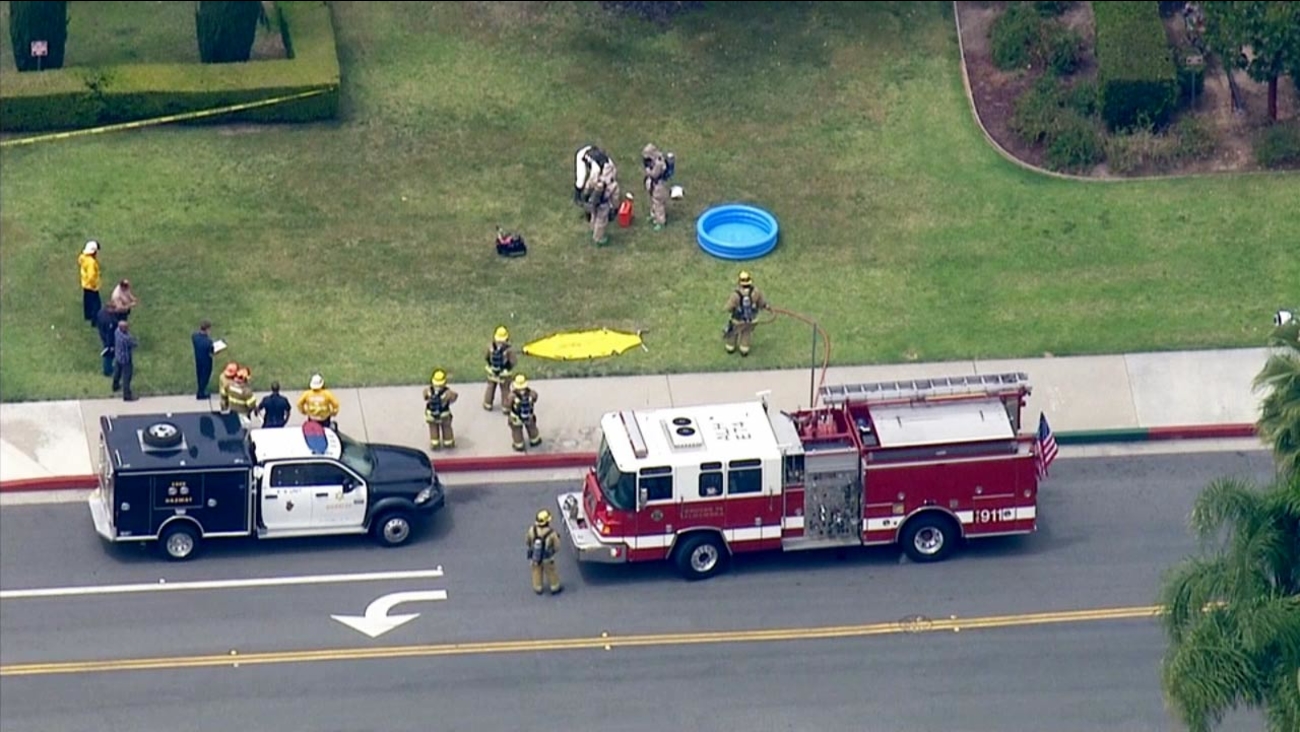 The report of a possible suspicious package at 111 S. 1st St. came in around 11:30 a.m. Authorities confirmed the package was a letter.

City Hall and 1st Street were reopened shortly before 1 p.m. after police declared there was no threat.

Alhambra City Hall and 1st Street is now open. There is no threat and the area is safe. Thank you for your patience.