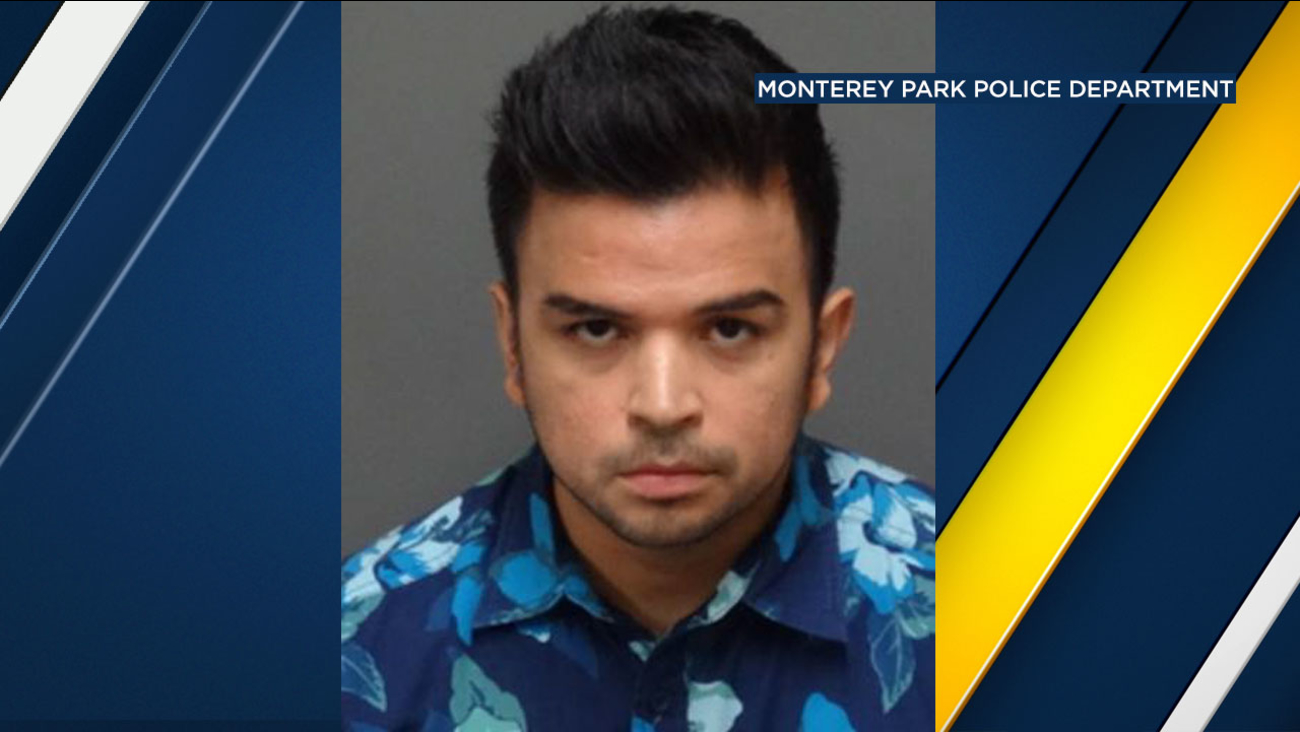 Police say Angel Cano, 35, of Alhambra, was arrested for the alleged sexual assault of two male teenagers at a hair salon.

ALHAMBRA, Calif. (KABC) -- A 35-year-old man was arrested Aug. 3 for the alleged sexual assault of two male teens in Alhambra, according to Monterey Park police.

Police said Angel Cano, of Alhambra, approached the 16 and 18-year-old victims in the parking lot of a CVS Pharmacy and offered to compensate them to go to his hair salon and try some new products.

Cano drove the two teens to the salon in Monterey Park, where they were allegedly assaulted, police said.

Cano has been arraigned on eight counts of sexual battery and sexual penetration, and is being held on $1 million bail at the Los Angeles County Men's Jail.